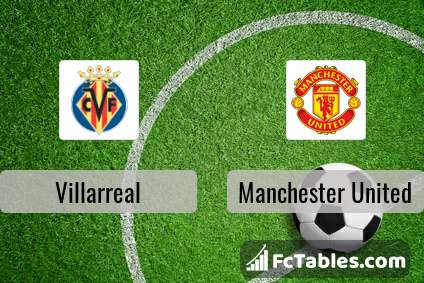 Kick off Villarreal-Manchester United in Europa League on today 19:00. Referee in the match will be Clement Turpin. 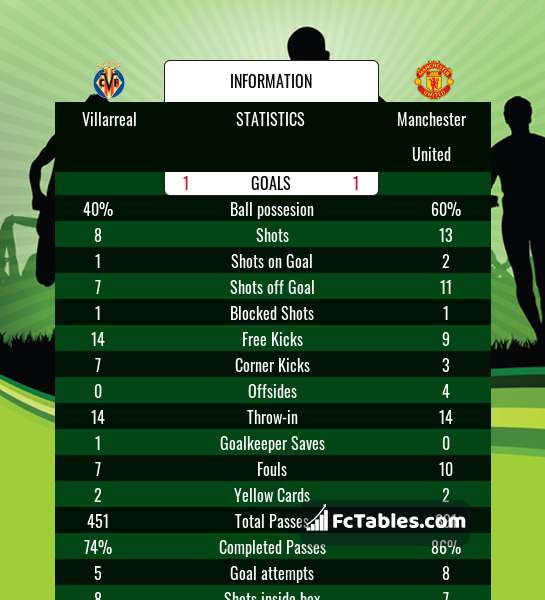 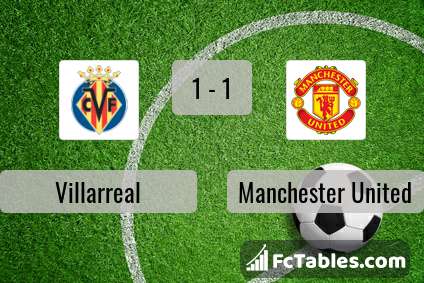 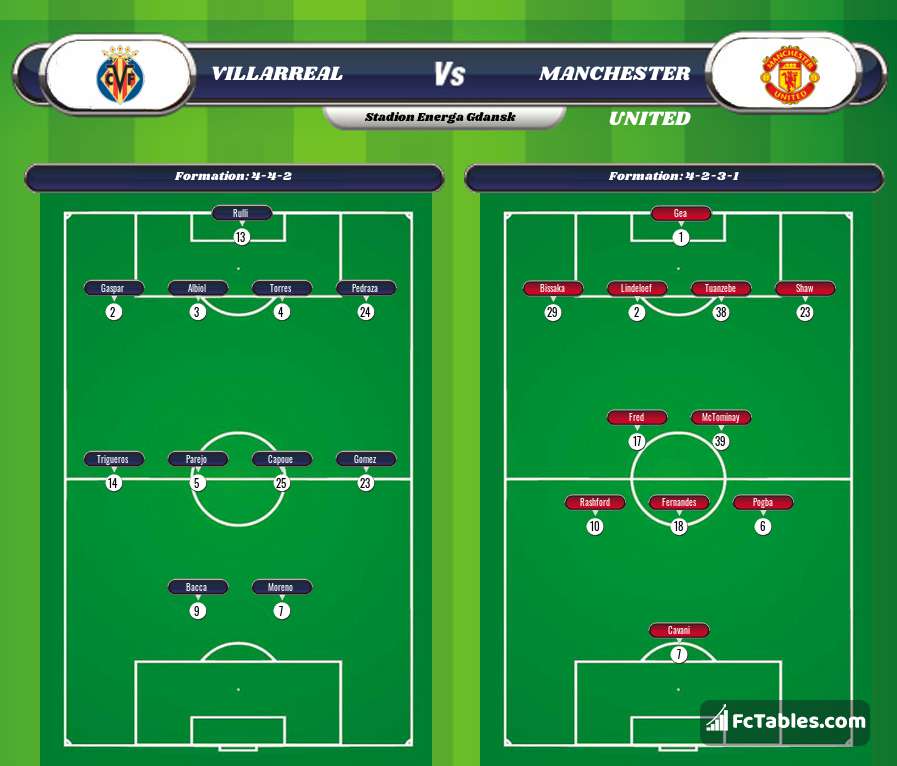