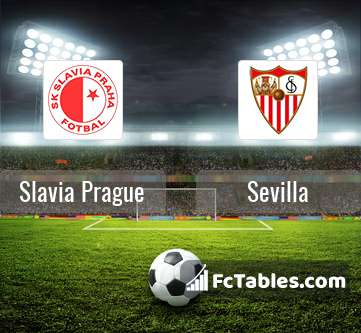 Kick off Slavia Prague-Sevilla in Europa League on today 20:00. Referee in the match will be Alexey Kulbakov.

Vladimir Coufal. They will not be able to play in the game due to suspension.

Sevilla takes place, which promoted to the European cups. Form team looks like this: In the last 5 matches (league + cup) gain 0 points. From 4 matches no lost a match. In this season games Europa League the most goals scored players: Wissam Ben Yedder 9 goals, Pablo Sarabia 8 goals, Ever Banega 5 goals. They will have to be well guarded by defense Slavia Prague. Players Wissam Ben Yedder 1 assists, Pablo Sarabia 3 assists, Ever Banega 3 assists will have to be very well guarded by defenders Slavia Prague, because they have the most assists. 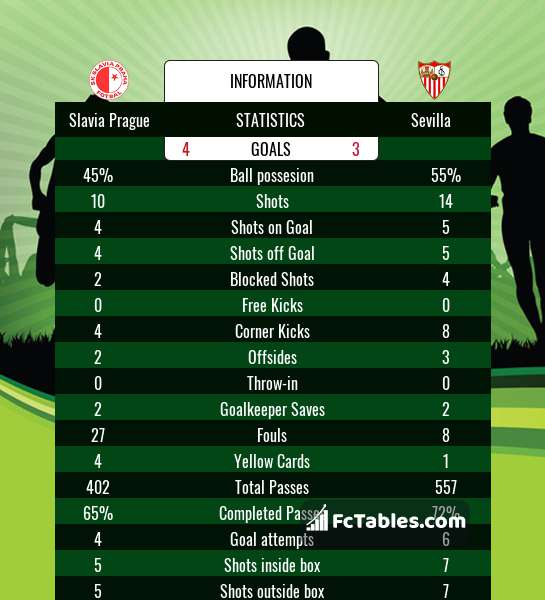 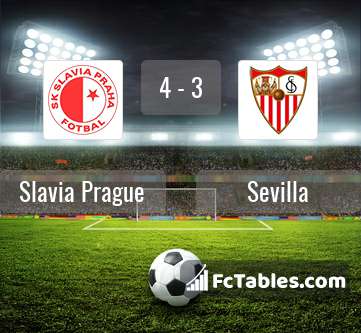