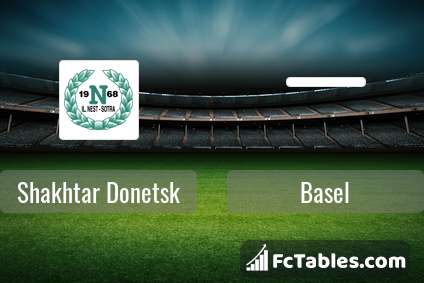 Kick off Shakhtar Donetsk-Basel in Europa League on today 19:00. Referee in the match will be Michael Oliver.

Players Davit Khocholava will not be able to play in the match because of suspension (cards, etc.)

Eray Cumart. They will not be able to play in the game due to suspension. 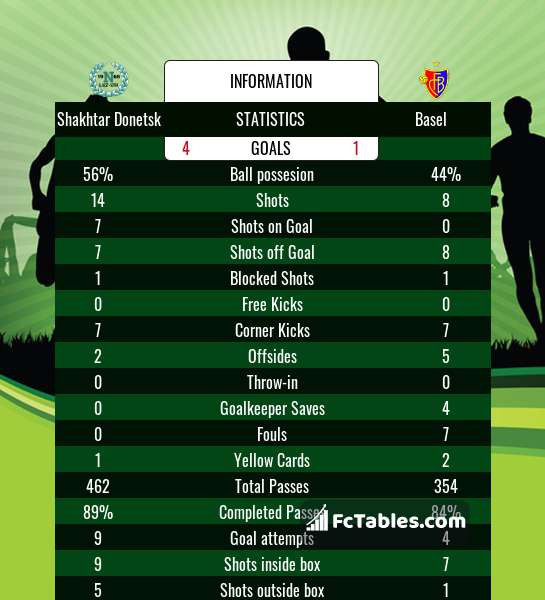 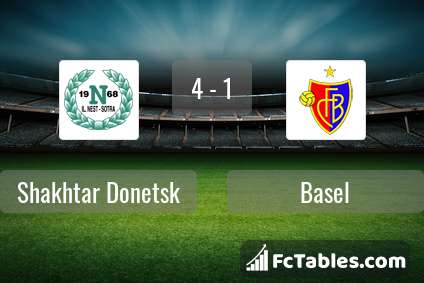