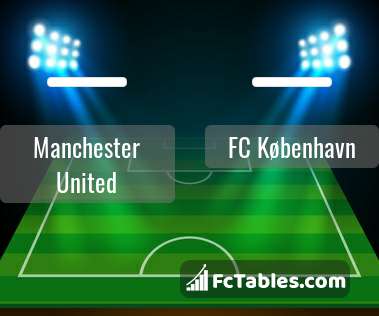 In FC København not occur in the match due to injury: Viktor Fischer, Nicolaj Thomsen, Ragnar Sigurdsson.

Players Michael Santos will not be able to play in the match because of suspension (cards, etc.) 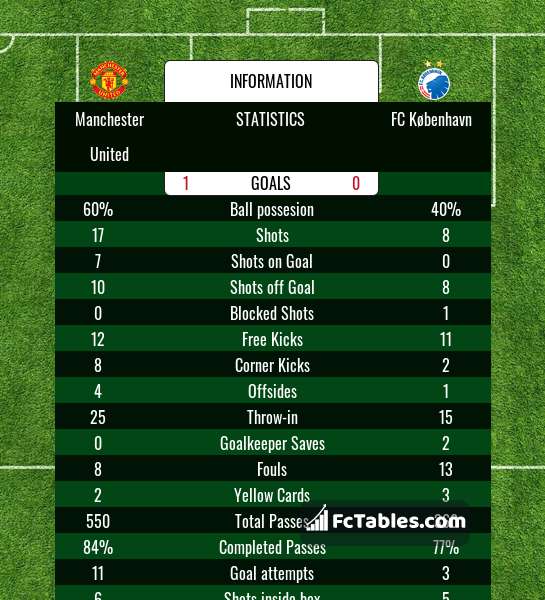 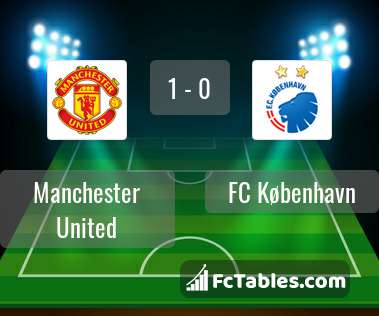