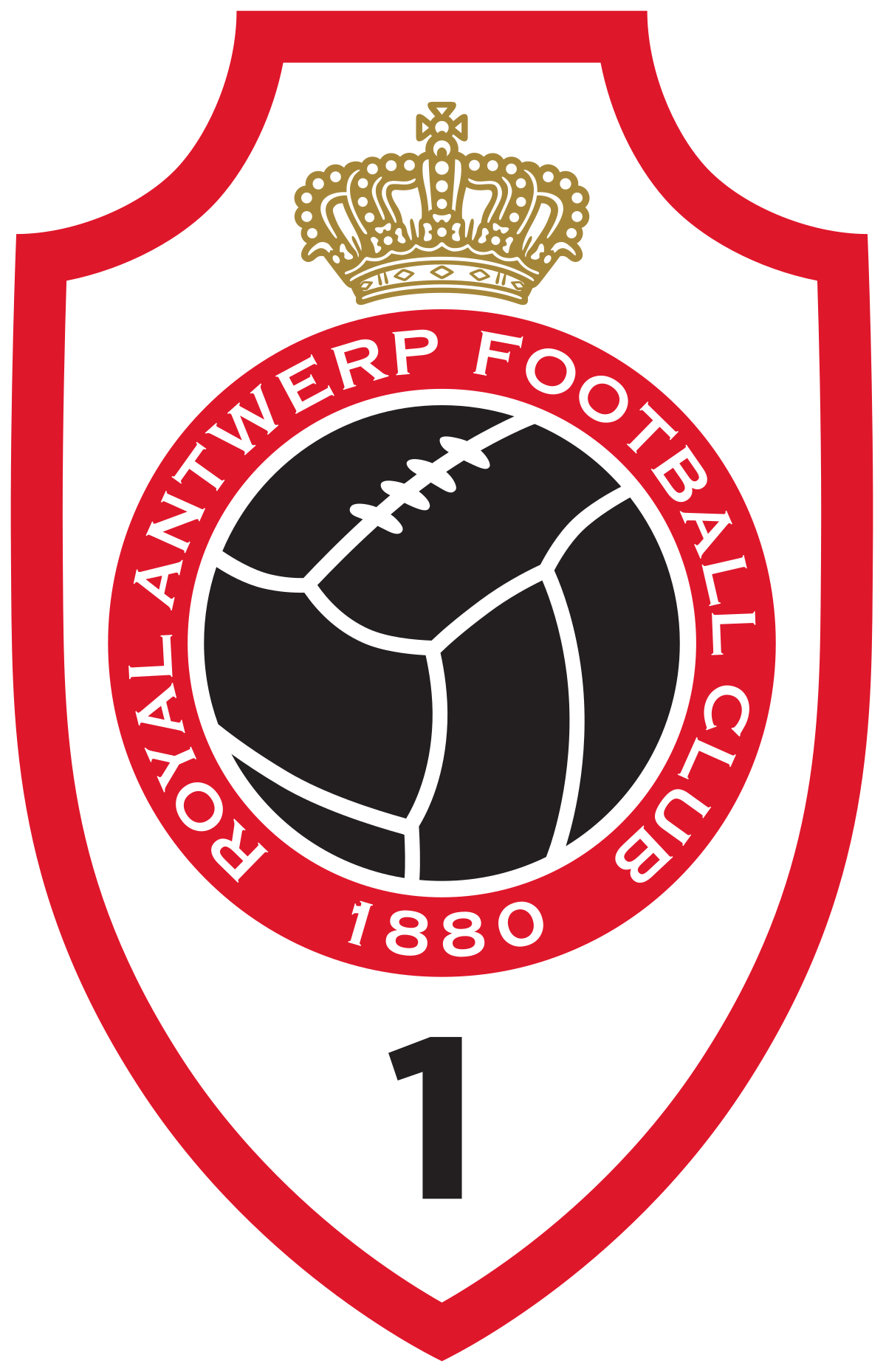 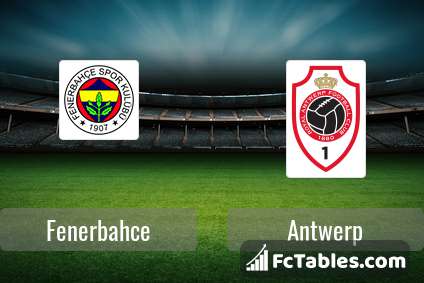 Team Fenerbahce is located in the middle of the table. (3 place). Last 5 games (league + cup) finished balance 7 points. Fenerbahce from 2 matches can not beat any rival. To defend Antwerp the most demanding players will be Enner Valencia 3 goals, Mesut Oezil 1 goals, Muhammed Gumuskaya 1 goals, because this season they scored the most goals for Fenerbahce of the entire composition.

Team Antwerp currently is on lower place in table (4 position). Form team looks like this: In the last 5 matches (league + cup) gain 3 points. Antwerp did not win the match from 2 games. Leading players Antwerp in Europa League is: Koji Miyoshi 2 goals, Manuel Benson 1 goals, Mbwana Samata 1 goals. Players , Manuel Benson 1 assists will have to be very well guarded by defenders Fenerbahce, because they have the most assists. 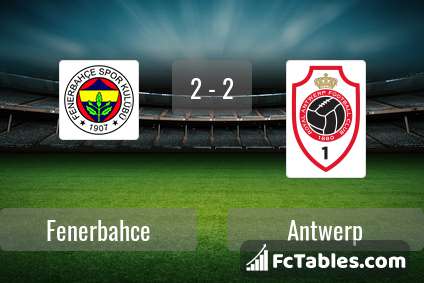