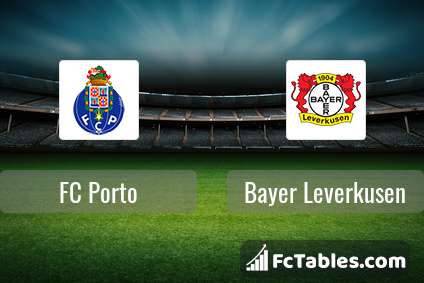 The match FC Porto-Bayer Leverkusen Europa League will start today 17:55. Referee in the match will be .

FC Porto takes place, which promoted to the European cups. In 5 last games (league + cup) FC Porto get 0 points. In this season games Europa League the most goals scored players: Luis Diaz 3 goals, Tiquinho 3 goals, Vincent Aboubakar 2 goals. They will have to be well guarded by defense Bayer Leverkusen. Players Luis Diaz 1 assists will have to be very well guarded by defenders Bayer Leverkusen, because they have the most assists.

Bayer Leverkusen takes place, which promoted to the European cups. In 5 last games (league + cup) Bayer Leverkusen get 0 points. The best players Bayer Leverkusen in Europa League , who scored the most goals for the club: Lucas Alario 1 goals, Kai Havertz 1 goals. Players with the most assists: , Kerem Demirbay 1 assists. 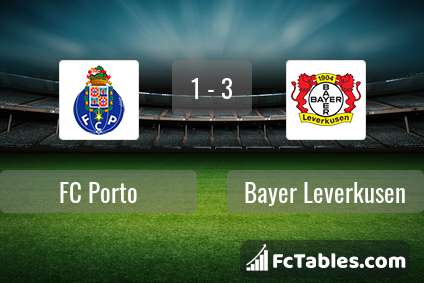 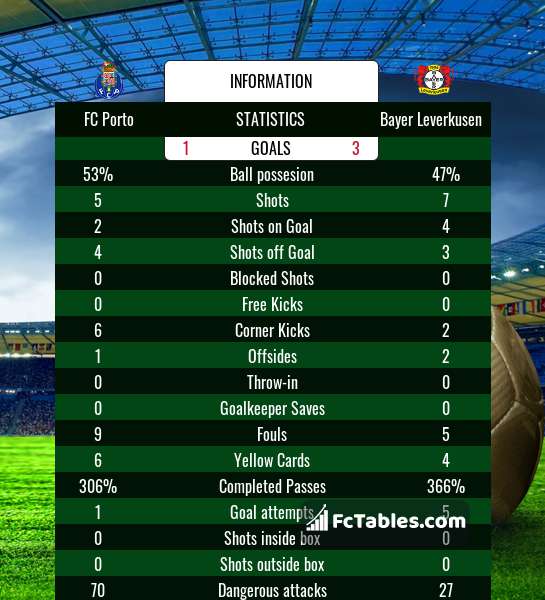