Brøndby IF vs Lechia Gdansk 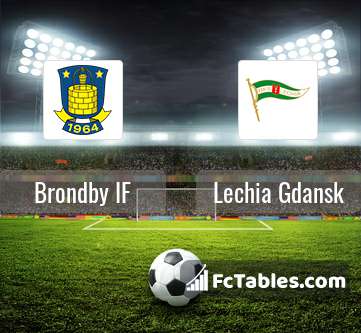 The match Brondby IF-Lechia Gdansk Europa League will start 01-08 17:30. Referee in the match will be Miroslav Zelinka.

Brondby IF takes place, which promoted to the European cups. Brondby IF in 5 last matches (league + cup) have collected0 points. Brondby IF did not win the match from 2 games. Leading players Brondby IF in Europa League is: Kamil Wilczek 2 goals, Kasper Fisker 1 goals, Simon Hedlund 1 goals. Players , Kasper Fisker 1 assists will have to be very well guarded by defenders Lechia Gdansk, because they have the most assists.

In Brondby IF not occur in the match due to injury: Hany Mukhtar, Joel Kabongo.

Lechia Gdansk takes place, which promoted to the European cups. Lechia Gdansk in 5 last matches (league + cup) have collected0 points. To defend Brondby IF the most demanding players will be Flavio Paixao 1 goals, Patryk Lipski 1 goals, because this season they scored the most goals for Lechia Gdansk of the entire composition. Most goals developed: , Karol Fila 1 assists. 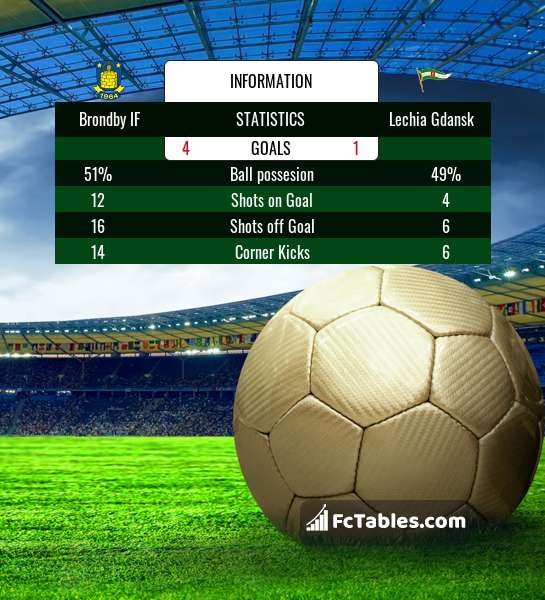 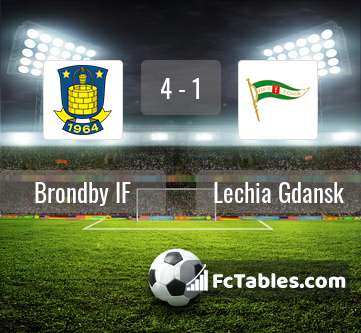