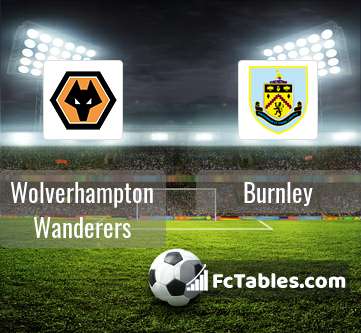 Team Wolverhampton Wanderers is located in the middle of the table. (6 place). Form team looks like this: In the last 5 matches (league + cup) gain 8 points. Not lost the match at home from 3 games. In this season games Premier League the most goals scored players: Hee-Chan Hwang 4 goals, Raul Jimenez 3 goals, Conor Coady 1 goals. They will have to be well guarded by defense Burnley. Most assists in the club have: , Raul Jimenez 2 assists.

Players Ruben Neves will not be able to play in the match because of suspension (cards, etc.)

Team Burnley is in the releagtion zone of the table. 19 position. Burnley in 5 last matches (league + cup) have collected6 points. From 2 matches can't win a match. from 4 matches team have not been defeated. The best players Burnley in Premier League, who scored the most goals for the club: Gnaly Maxwell Cornet 5 goals, Chris Wood 3 goals, Ben Mee 2 goals.

James Tarkowski, Ashley R. Westwood. They will not be able to play in the game due to suspension. 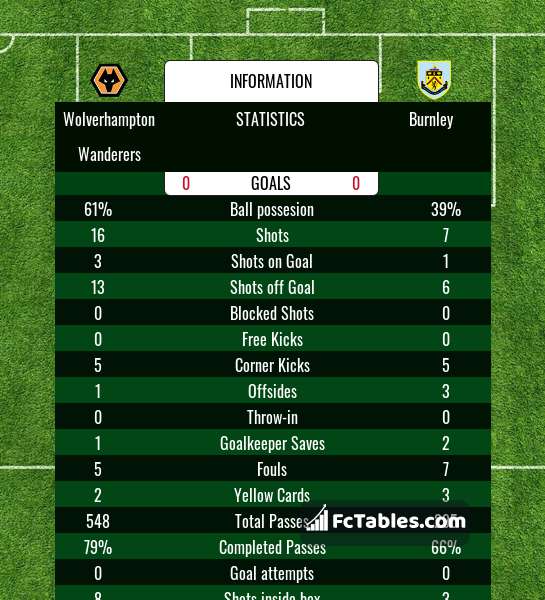 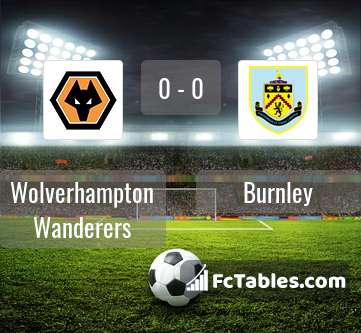