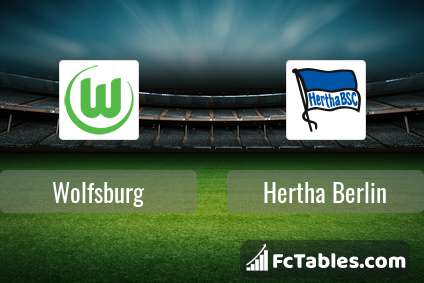 The match Wolfsburg-Hertha Berlin 1. Bundesliga will start today 14:30. Referee in the match will be Bastian Dankert.

Team Wolfsburg is at the top place in the table (3 place). Wolfsburg in 5 last matches (league + cup) have collected13 points. Wolfsburg has not been defeated from 8 matches. To defend Hertha Berlin the most demanding players will be Wouter Weghorst 14 goals, Renato Steffen 5 goals, Bote Baku 4 goals, because this season they scored the most goals for Wolfsburg of the entire composition. Most goals developed: Wouter Weghorst 3 assists, Renato Steffen 4 assists, Bote Baku 2 assists.

The match will not occur John Anthony Brooks because they are suspended (cards, etc.).

Team Hertha Berlin currently is on lower place in table (15 position). In 5 last games (league + cup) Hertha Berlin get 1 points. From 8 matches can't win a match. In this season games 1. Bundesliga the most goals scored players: Matheus Cunha 6 goals, Krzystof Piatek 5 goals, Jhon Cordoba 5 goals. They will have to be well guarded by defense Wolfsburg. Most assists in the club have: Matheus Cunha 3 assists, Krzystof Piatek 1 assists. 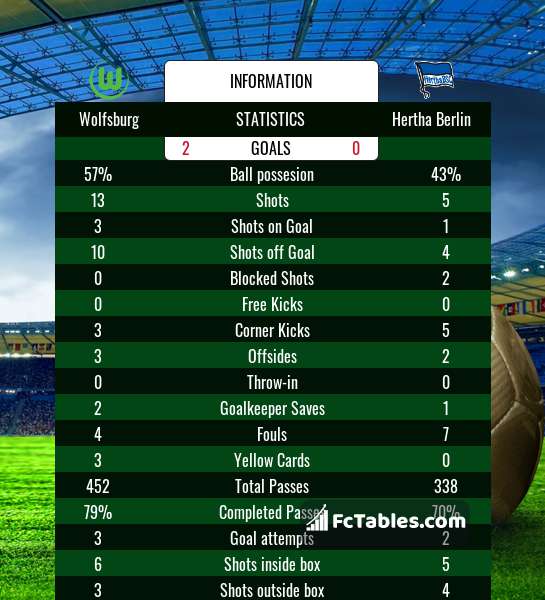 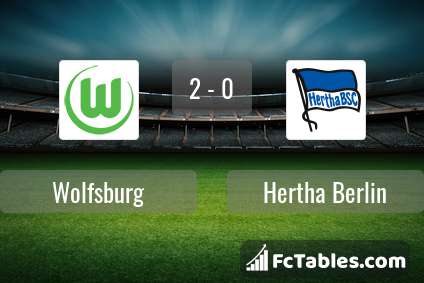 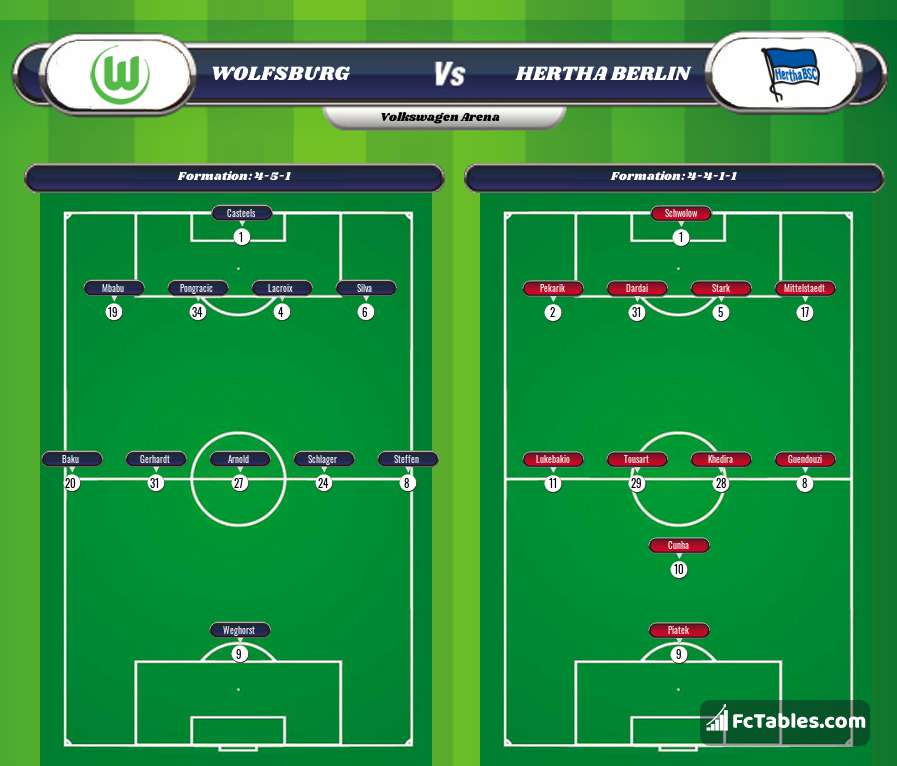