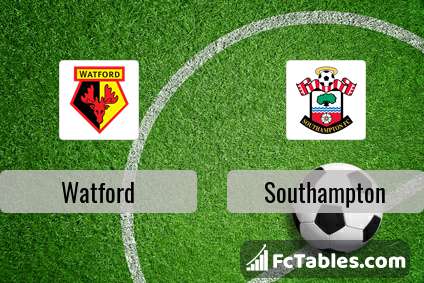 Kick off Watford-Southampton in Premier League on today 14:00. Referee in the match will be Peter Bankes.

The match will not occur Denis Bonaventure because they are suspended (cards, etc.). 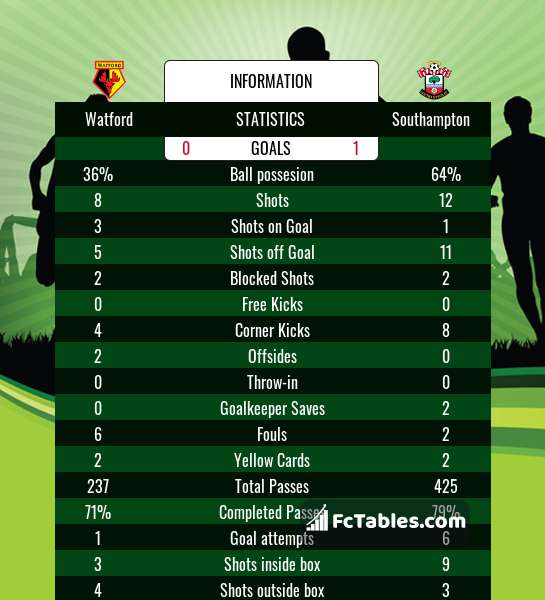 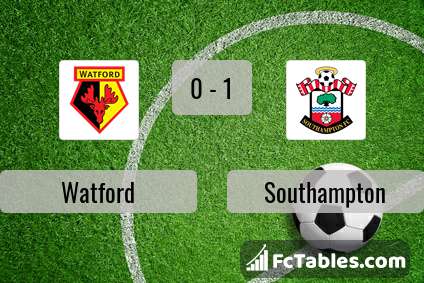