Team Villarreal is located in the middle of the table. (6 place). In 5 last games (league + cup) Villarreal get 8 points. Villarreal from 3 matches can not beat any rival. Players Villarreal in La Liga with the highest number of goals: Nicola Sansone 7 goals, Roberto Soriano 4 goals, Manuel Trigueros 3 goals. Players Nicola Sansone 2 assists, Roberto Soriano 3 assists, Manuel Trigueros 1 assists will have to be very well guarded by defenders Granada, because they have the most assists.

Team Granada is in the releagtion zone of the table. 20 position. In 5 last matches (league + cup) team gain 2 points. From 5 matches can't win a match. The best players Granada in La Liga, who scored the most goals for the club: Artem Kravets 5 goals, Mehdi Carcela-Gonzalez 3 goals, David Lomban 2 goals. Players with the most assists: Artem Kravets 2 assists.

Uche Henry Agbo, Victorien Angban. They will not be able to play in the game due to suspension. 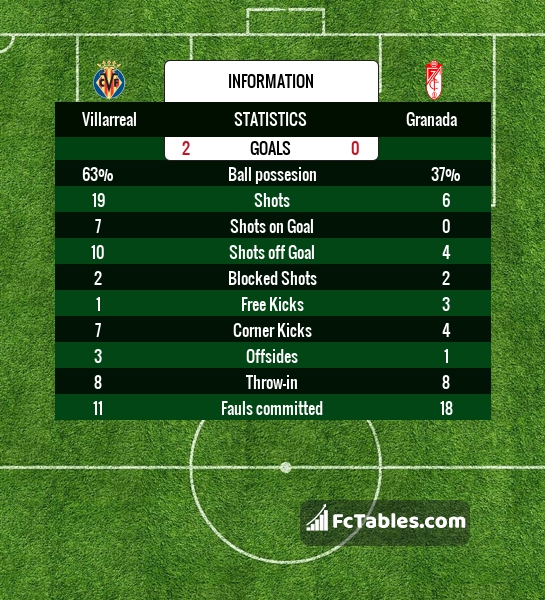 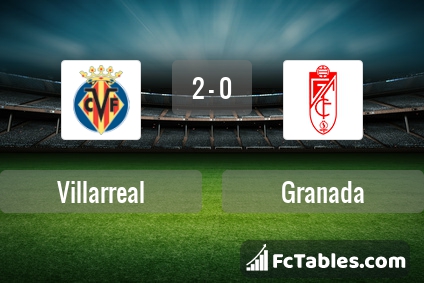 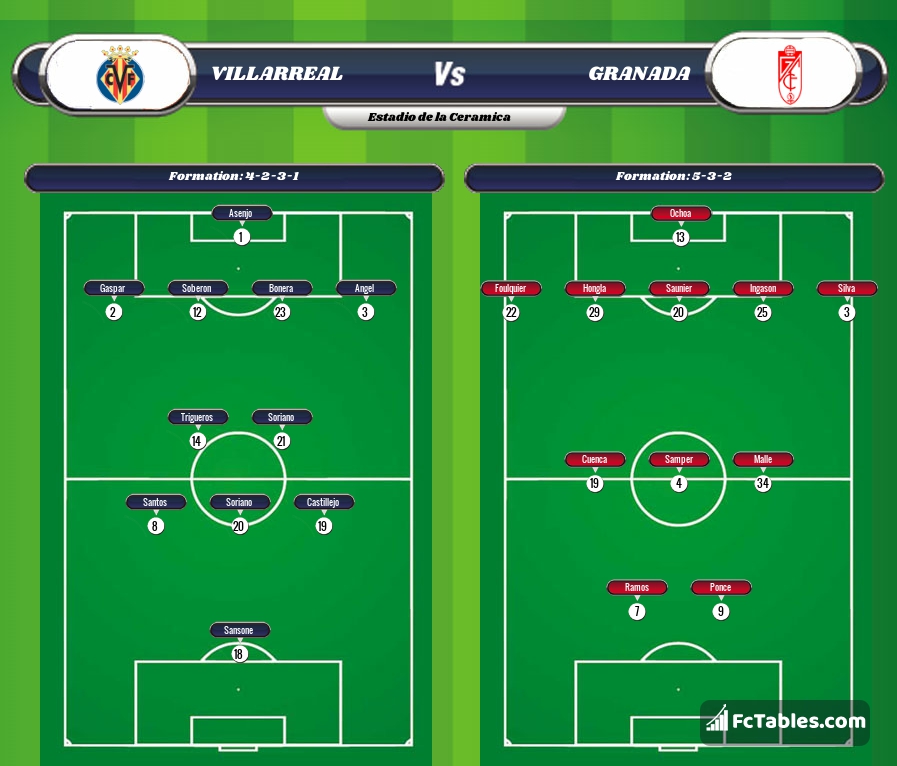