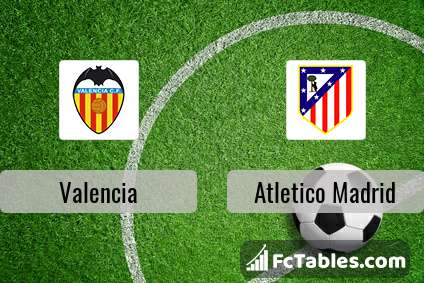 Kick off Valencia-Atletico Madrid in La Liga on today 20:00. Referee in the match will be David Medie.

In Atletico Madrid not occur in the match due to injury: Joao Felix, Hector Herrera, Kieran Trippier. 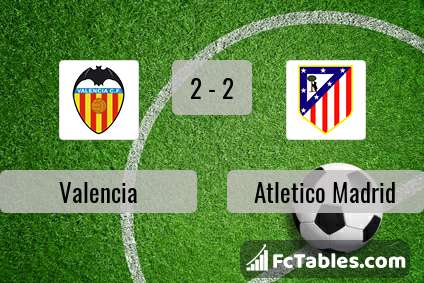 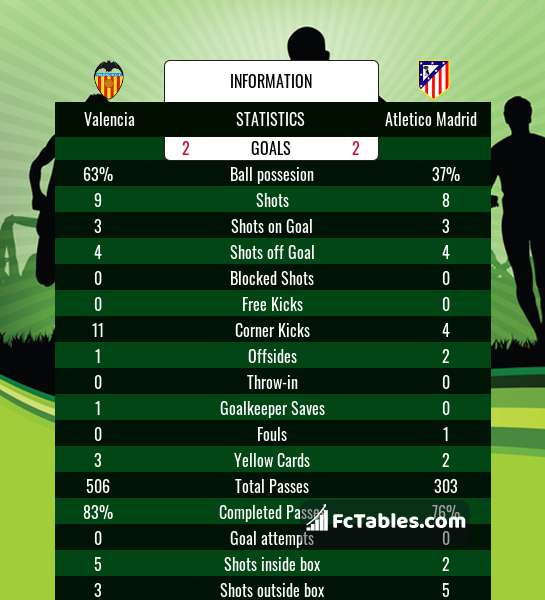