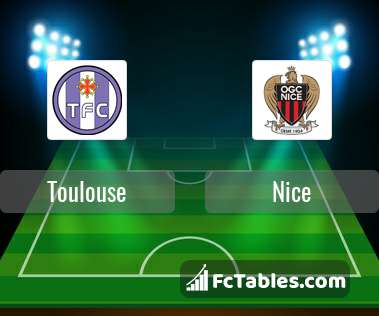 The match Toulouse-Nice Ligue 1 will start today 18:45. Referee in the match will be Willy Delajod.

Players Kelvin Adou, Aaron Leya Iseka will not be able to play in the match because of suspension (cards, etc.)

Wylan Cyprien. They will not be able to play in the game due to suspension. 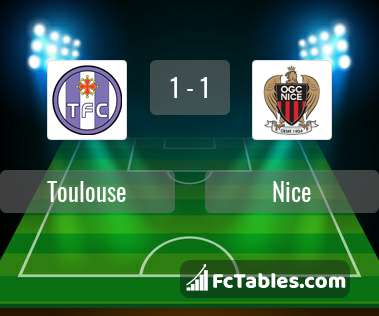