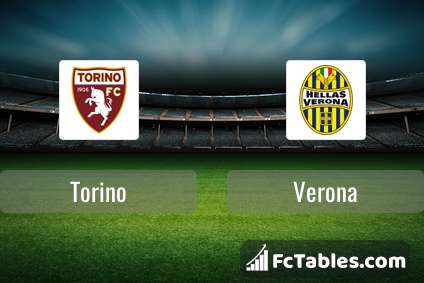 Kick off Torino-Verona in Serie A on today 13:30. Referee in the match will be Federico Dionisi.

In Torino not occur in the match due to injury: Pietro Pellegri, Emirhan Ilkhan, Wilfried Singo, Ola Aina.

Players Alessandro Buongiorno will not be able to play in the match because of suspension (cards, etc.)

Team Verona is in the releagtion zone of the table. 20 position. Form team looks like this: In the last 5 matches (league + cup) gain 0 points. From 10 matches can't win a match. In this season games Serie A the most goals scored players: Josh Doig 2 goals, Thomas Henry 2 goals, Fabio Depaoli 1 goals. They will have to be well guarded by defense Torino. Most assists in the club have: Josh Doig 1 assists, Fabio Depaoli 2 assists. 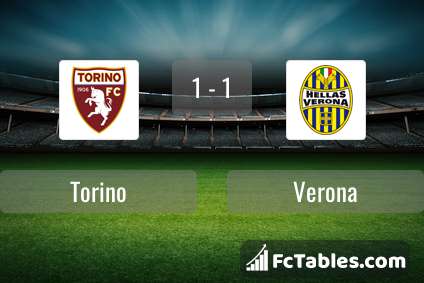