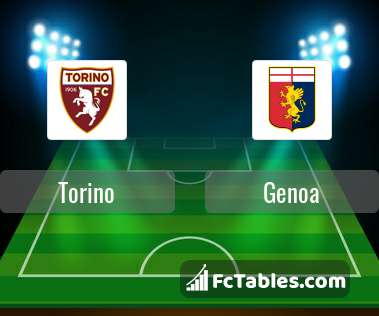 The match Torino-Genoa Serie A will start today 16:30. Referee in the match will be Piero Giacomelli.

Team Torino is located in the middle of the table. (12 place). Torino in 5 last matches (league + cup) have collected5 points. Torino did not win the match from 4 games. Leading players Torino in Serie A is: Marko Pjaca 2 goals, Sasa Lukic 1 goals, Andrea Belotti 1 goals. Most assists in the club have: , Sasa Lukic 1 assists.

In Torino not occur in the match due to injury: Marko Pjaca, Simone Edera, Simone Verdi, Rolando Mandragora.

Team Genoa is in the releagtion zone of the table. 18 position. In 5 last games (league + cup) Genoa get 3 points. From 5 matches can't win a match. The best players Genoa in Serie A, who scored the most goals for the club: Mattia Destro 5 goals, Domenico Criscito 3 goals, Mohamed Fares 2 goals. Players with the most assists: , Domenico Criscito 1 assists, Mohamed Fares 1 assists.

Direct matches: usually ended with winning of Torino. Balace of both teams games are: 12 won Torino, 8 wins Genoa, 11 draws. In 17 matches the sum of the goals both teams was greater than 2.5 (Over 2.5). On the other hand, 22 matches teams scored more than 1.5 goals (Over 1.5). In 19 matches the both teams have shot at least one goal. 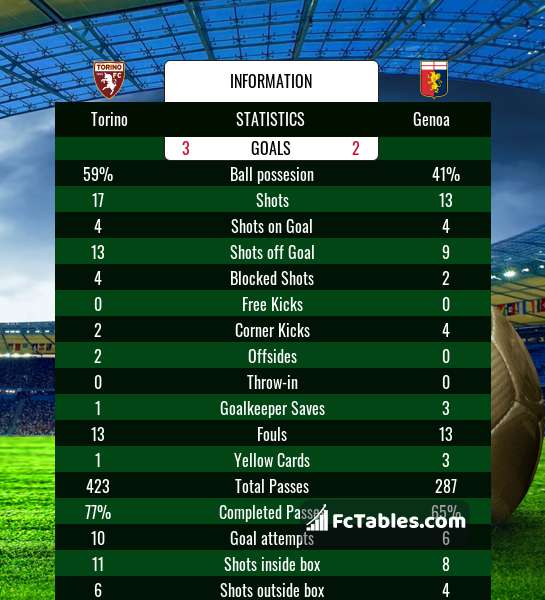 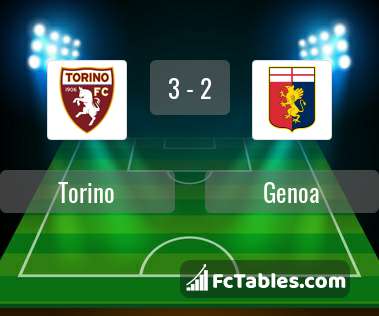