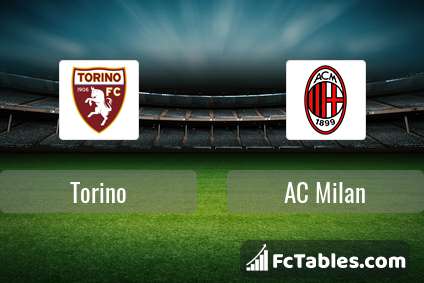 In Torino not occur in the match due to injury: Armando Izzo, Nicola Murru, Vanja Milinkovic-Savic.

Players Nicolas N'Koulou will not be able to play in the match because of suspension (cards, etc.)

The match will not occur Alexis Saelemaekers because they are suspended (cards, etc.).

Direct matches: usually ended with winning of AC Milan. Balace of both teams games are: 4 won Torino, 17 wins AC Milan, 13 draws. In 15 matches the sum of the goals both teams was greater than 2.5 (Over 2.5). On the other hand, 22 matches teams scored more than 1.5 goals (Over 1.5). In 16 matches the both teams have shot at least one goal. 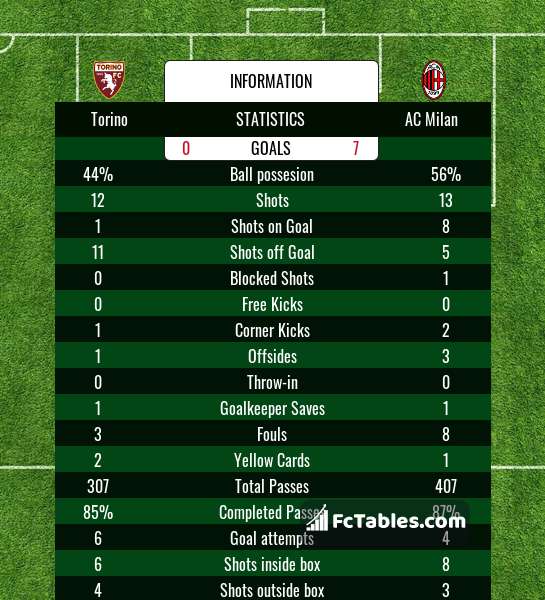 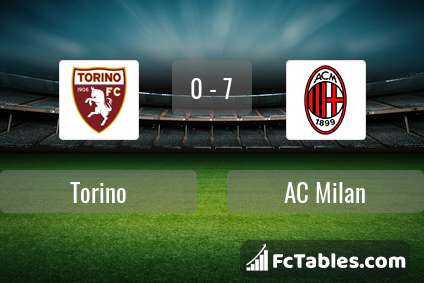 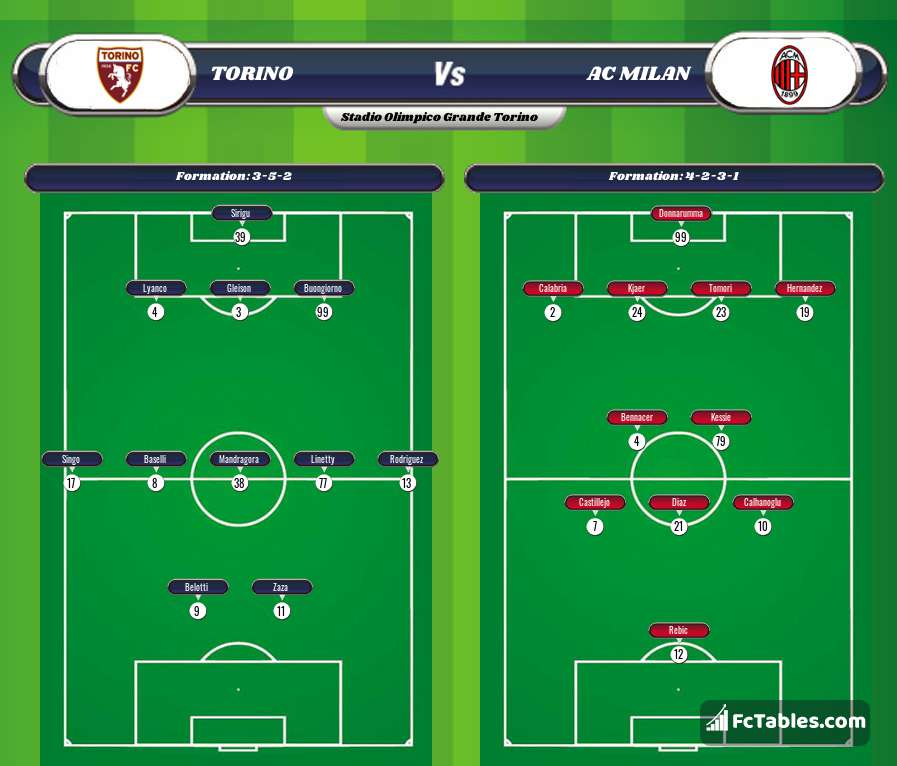