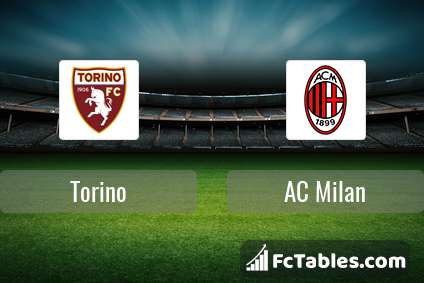 Players Daniele Baselli, Simone Zaza will not be able to play in the match because of suspension (cards, etc.)

Team AC Milan is at the top place in the table (5 place). AC Milan in 5 last matches (league + cup) have collected5 points. From 3 matches away can't win a match. AC Milan has not been defeated from 2 matches. The best players AC Milan in Serie A, who scored the most goals for the club: Krzystof Piatek 8 goals, Gonzalo Higuain 6 goals, Suso 5 goals. Most goals developed: , Gonzalo Higuain 1 assists, Suso 9 assists. 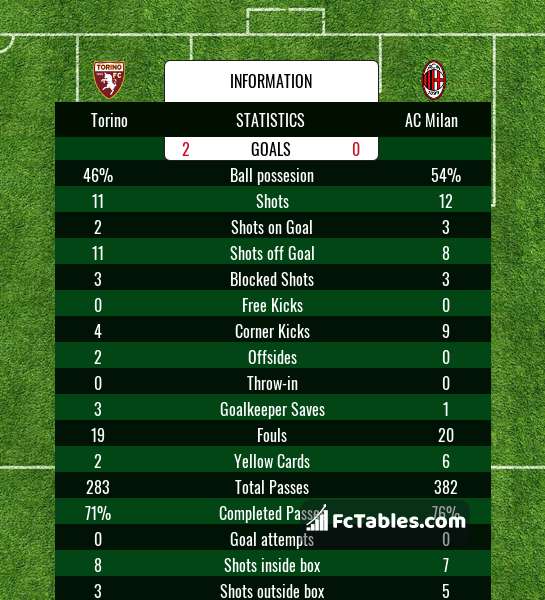 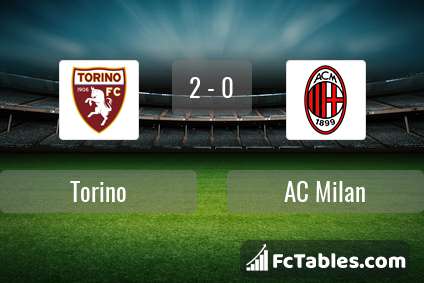