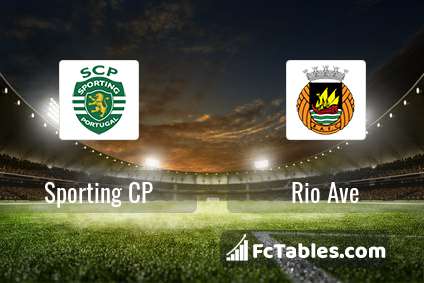 Team Sporting CP is at the top place in the table (1 place). Form team looks like this: In the last 5 matches (league + cup) gain 13 points. To defend Rio Ave the most demanding players will be Pedro Goncalves 11 goals, Nuno Santos 4 goals, Andraz Sporar 3 goals, because this season they scored the most goals for Sporting CP of the entire composition. Players with the most assists: Pedro Goncalves 2 assists, Nuno Santos 4 assists, Andraz Sporar 2 assists.

Team Rio Ave is located in the middle of the table. (10 place). Rio Ave in 5 last matches (league + cup) have collected4 points. Rio Ave from 4 matches away can not beat any rival. Players Rio Ave in Liga ZON Sagres with the highest number of goals: Carlos Mane 2 goals, Lucas Piazon 2 goals, Ryotaro Meshino 2 goals. Players Carlos Mane 1 assists will have to be very well guarded by defenders Sporting CP, because they have the most assists. 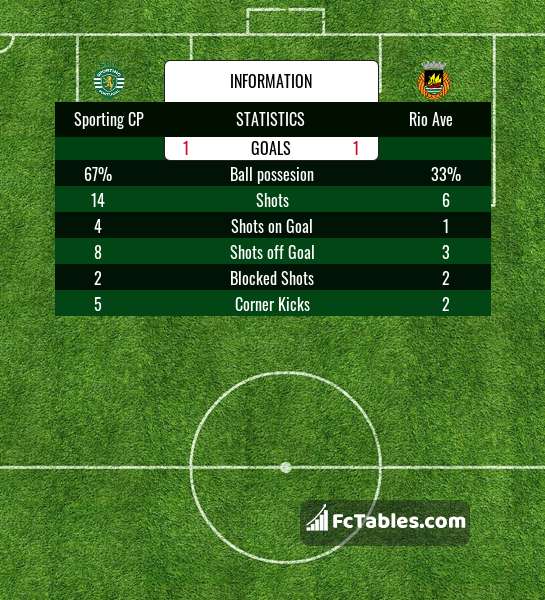 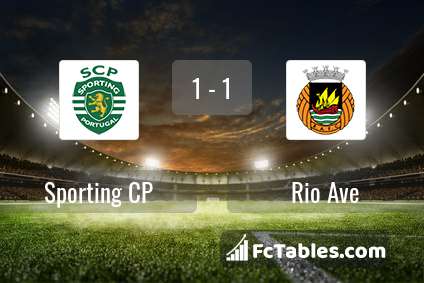 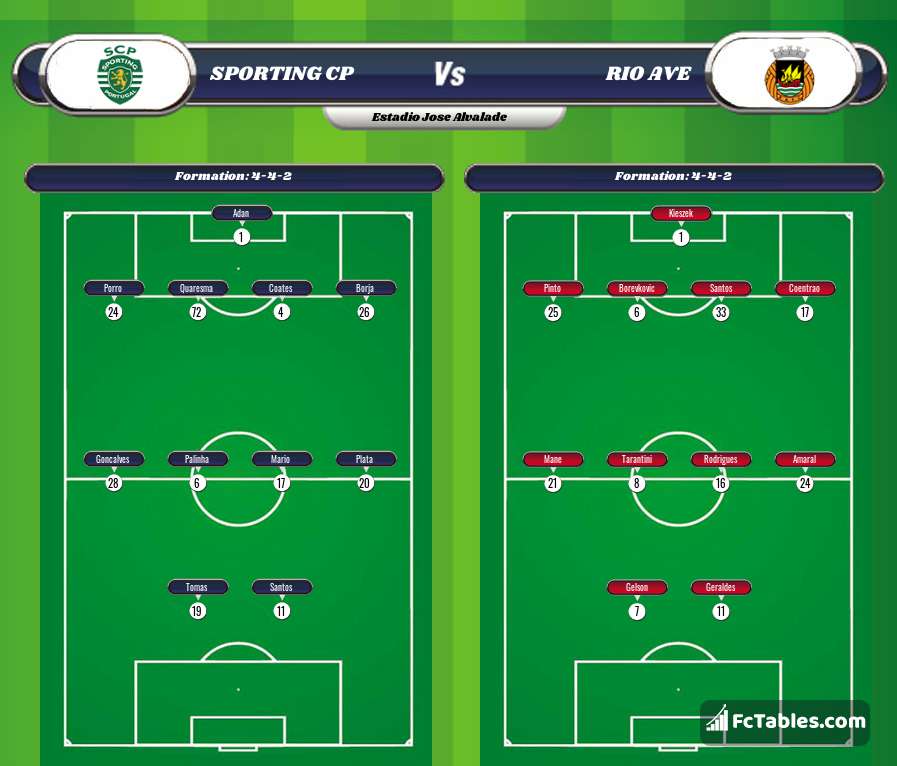