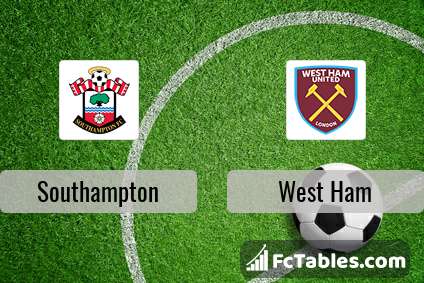 The match Southampton-West Ham Premier League will start today 19:45. Referee in the match will be Craig Pawson.

Players Pierre-Emil Hoejbjerg will not be able to play in the match because of suspension (cards, etc.) 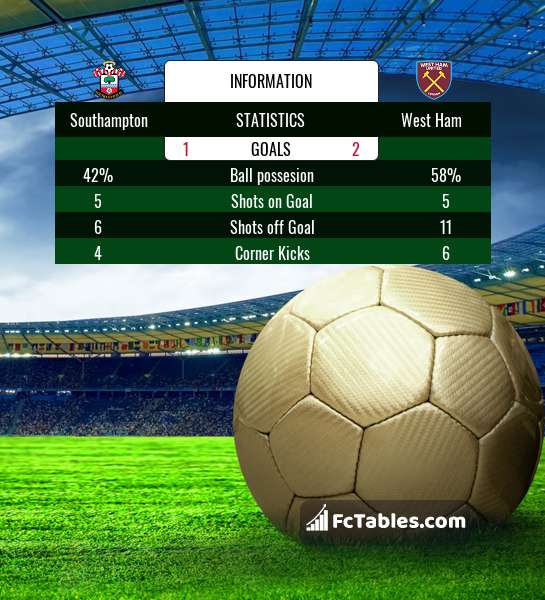 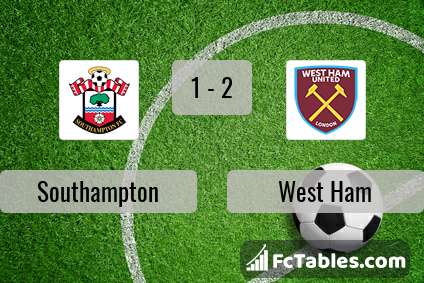