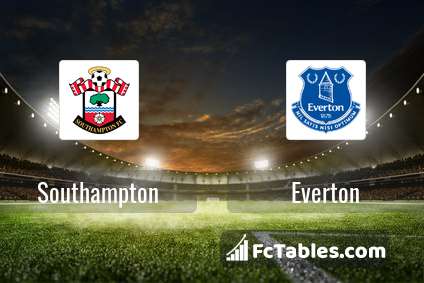 The match Southampton-Everton Premier League will start today 14:00. Referee in the match will be Kevin Friend.

Team Southampton is located in the middle of the table. (13 place). In 5 last games (league + cup) Southampton get 7 points. Not lost the match from 3 games. Players Southampton in Premier League with the highest number of goals: Danny Ings 4 goals, Che Adams 1 goals, Jannik Vestergaard 1 goals. Most assists in the club have: , Che Adams 2 assists.

Team Everton is at the top place in the table (1 place). In 5 last games (league + cup) Everton get 13 points. The most goals in Premier League for Everton scored: Dominic Calvert-Lewin 7 goals, James Rodriguez 3 goals, Michael Keane 2 goals. Players with the most assists: , James Rodriguez 3 assists.

Richarlison. They will not be able to play in the game due to suspension. 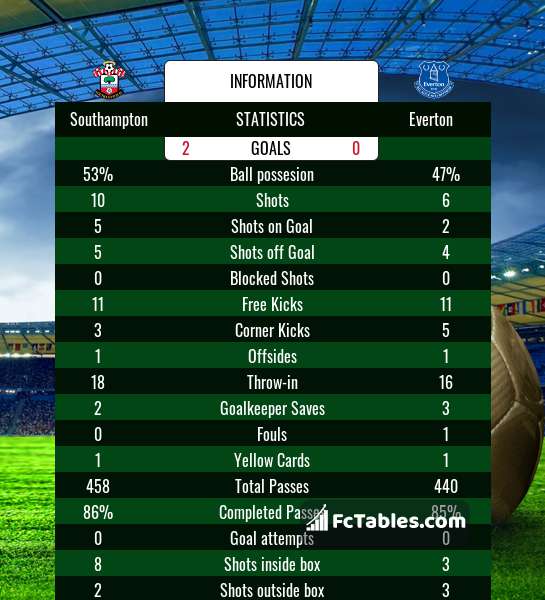 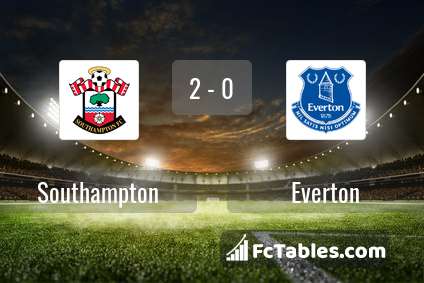