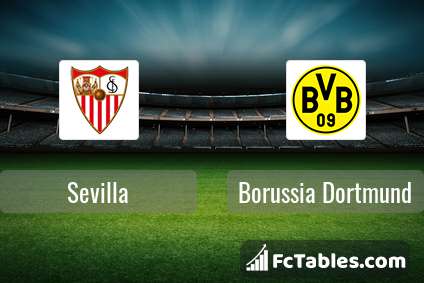 Kick off Sevilla-Borussia Dortmund in Champions League on today 20:00. Referee in the match will be Danny Makkelie.

Sevilla takes place, which promoted to the European cups. Form team looks like this: In the last 5 matches (league + cup) gain 0 points. In this season games Champions League the most goals scored players: Youssef En-Nesyri 4 goals, Ivan Rakitic 2 goals, Jules Kounde 1 goals. They will have to be well guarded by defense Borussia Dortmund. Players , Ivan Rakitic 1 assists will have to be very well guarded by defenders Borussia Dortmund, because they have the most assists.

In Borussia Dortmund not occur in the match due to injury: Dan-Axel Zagadou, Lukasz Piszczek, Axel Witsel.

Direct matches: usually ended with winning of Sevilla. Balace of both teams games are: 1 won Sevilla, 0 wins Borussia Dortmund, 1 draws. In 1 matches the sum of the goals both teams was greater than 2.5 (Over 2.5). On the other hand, 1 matches teams scored more than 1.5 goals (Over 1.5). In 1 matches the both teams have shot at least one goal. 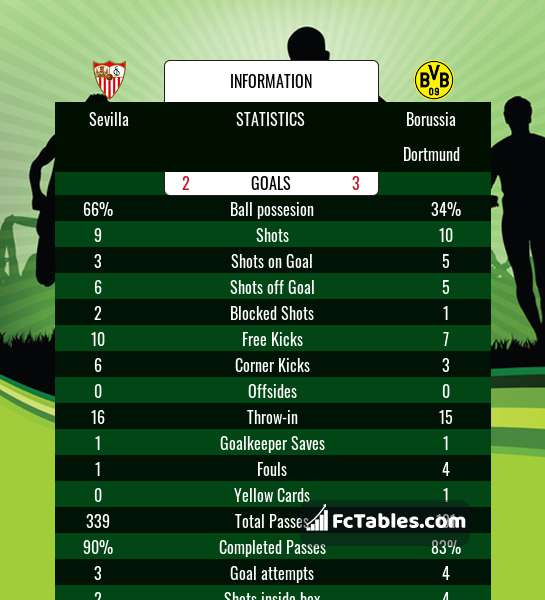 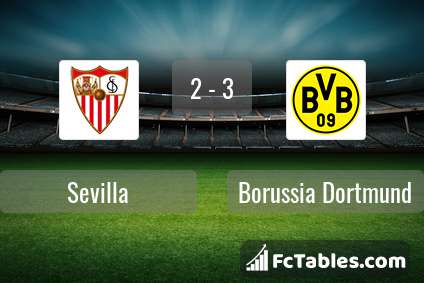 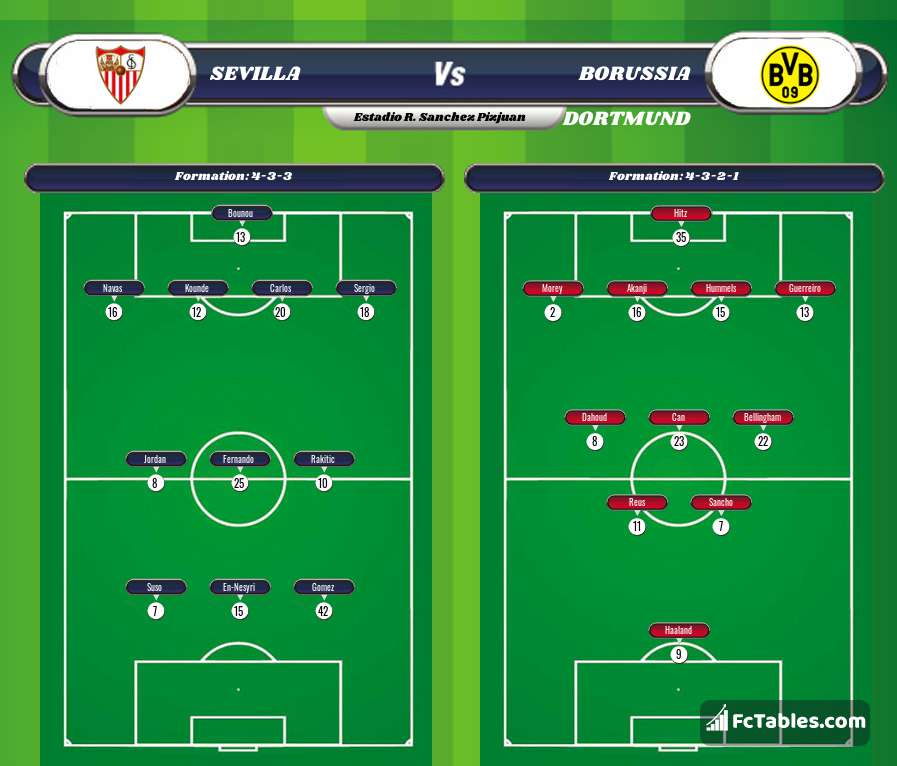