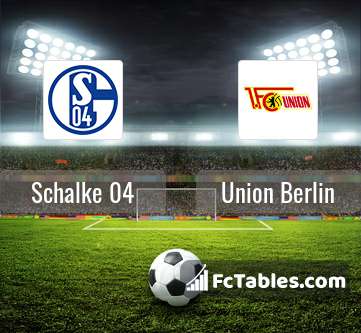 The match Schalke 04-Union Berlin 1. Bundesliga will start today 16:00. Referee in the match will be Patrick Ittrich.

Team Schalke 04 is in the releagtion zone of the table. 18 position. In 5 last matches (league + cup) team gain 0 points. The best players Schalke 04 in 1. Bundesliga, who scored the most goals for the club: Mark Uth 1 goals.

Ozan Kabak. They will not be able to play in the game due to suspension.

Team Union Berlin is located in the middle of the table. (12 place). In 5 last matches (league + cup) team gain 4 points. From 2 matches no lost a match. Leading players Union Berlin in 1. Bundesliga is: Marcus Ingvartsen 1 goals, Joel Pohjanpalo 1 goals, Marius Buelter 1 goals. Players Marcus Ingvartsen 1 assists will have to be very well guarded by defenders Schalke 04, because they have the most assists.

In Union Berlin not occur in the match due to injury: Nico Schlotterbeck, Anthony Ujah. 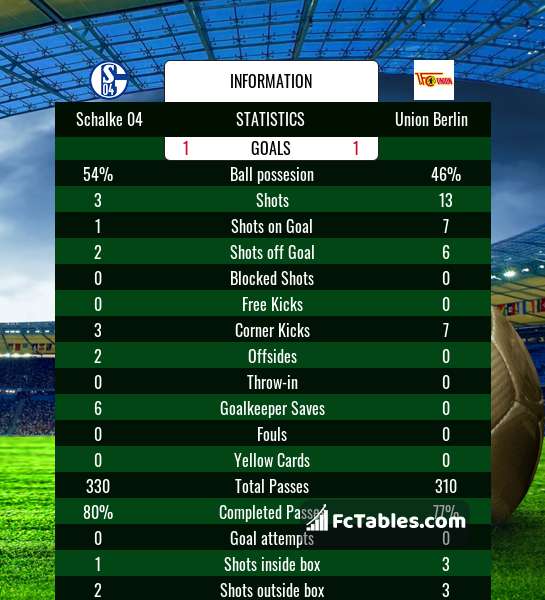 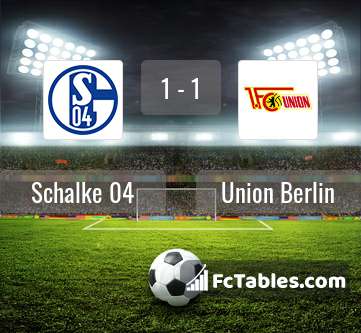