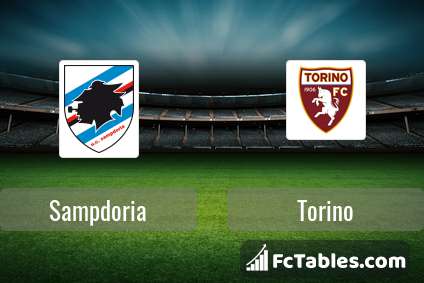 Kick off Sampdoria-Torino in Serie A on today 14:00. Referee in the match will be Daniele Orsato.

In Sampdoria not occur in the match due to injury: Karlo Letica.

Gaston Ramirez. They will not be able to play in the game due to suspension.

In Torino not occur in the match due to injury: Nicolas N'Koulou. 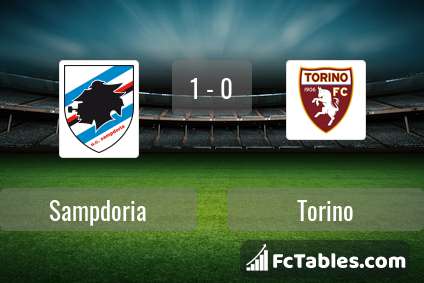 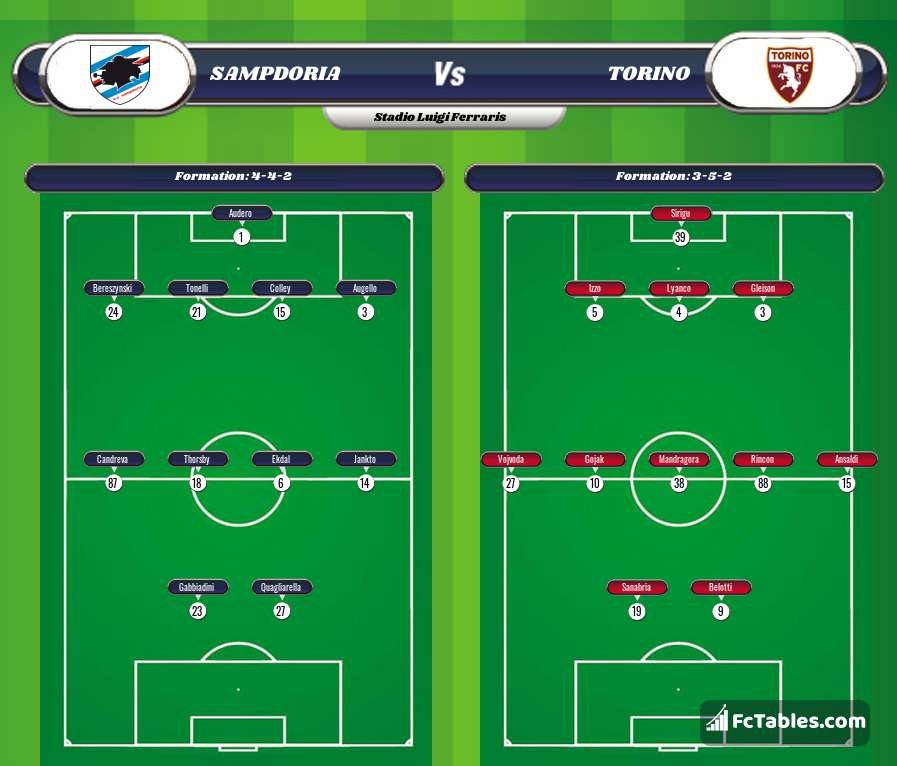