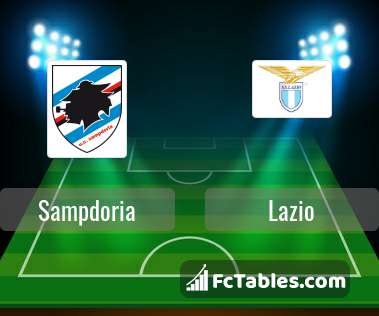 The match Sampdoria-Lazio Serie A will start today 16:00. Referee in the match will be Daniele Orsato.

Team Sampdoria is located in the middle of the table. (14 place). Sampdoria in 5 last matches (league + cup) have collected3 points. The most goals in Serie A for Sampdoria scored: Fabio Quagliarella 2 goals, Omar Colley 1 goals, Valerio Verre 1 goals.

In Lazio not occur in the match due to injury: Luiz Felipe, Gonzalo Escalante, Senad Lulic, Manuel Lazzari.

Players Ciro Immobile will not be able to play in the match because of suspension (cards, etc.) 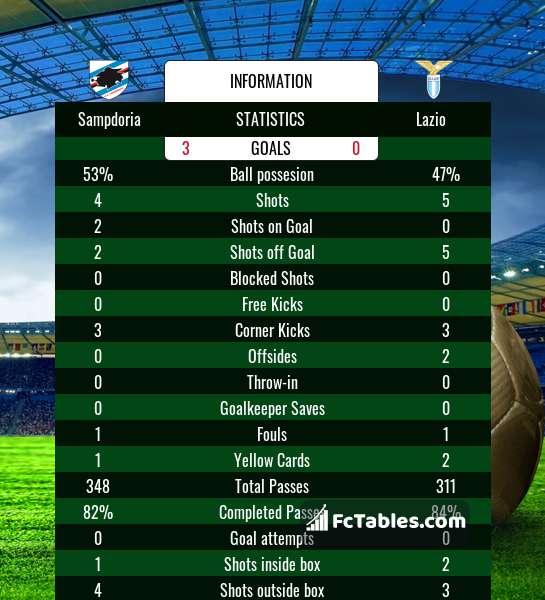 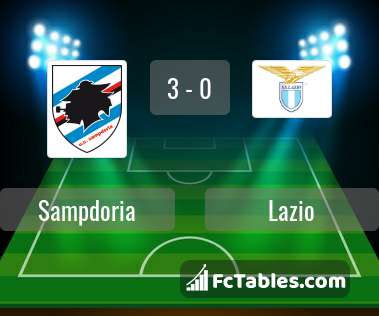