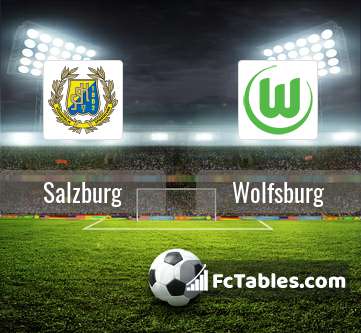 Kick off Salzburg-Wolfsburg in Champions League on today 16:45. Referee in the match will be Daniele Orsato.

Team Salzburg is at the top place in the table (1 place). In 5 last games (league + cup) Salzburg get 10 points. Leading players Salzburg in Champions League is: Karim Adeyemi 3 goals, Brenden Aaronson 2 goals, Benjamin Sesko 1 goals. Players , Benjamin Sesko 1 assists will have to be very well guarded by defenders Wolfsburg, because they have the most assists.

In Salzburg not occur in the match due to injury: Kamil Piatkowski, Zlatko Junuzovic, Oumar Solet, Benjamin Sesko.

Team Wolfsburg is located in the middle of the table. (3 place). Wolfsburg in 5 last matches (league + cup) have collected2 points. To defend Salzburg the most demanding players will be Renato Steffen 1 goals, because this season they scored the most goals for Wolfsburg of the entire composition.

The match will not occur Joshua Guilavogui because they are suspended (cards, etc.). 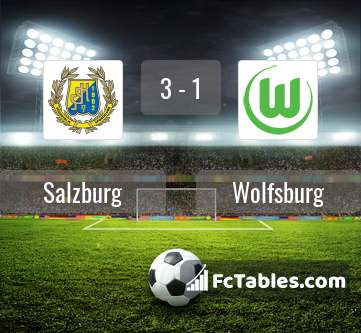