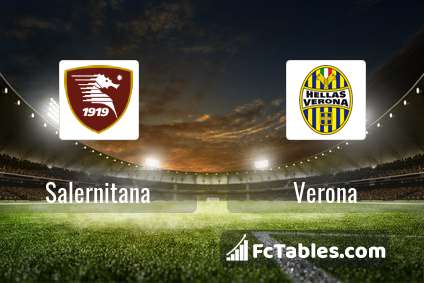 Team Salernitana is in the releagtion zone of the table. 20 position. Salernitana in 5 last matches (league + cup) have collected0 points. To defend Verona the most demanding players will be Federico Bonazzoli 1 goals, Mamadou Coulibaly 1 goals, because this season they scored the most goals for Salernitana of the entire composition.

Team Verona is located in the middle of the table. (15 place). Form team looks like this: In the last 5 matches (league + cup) gain 3 points. In this season games Serie A the most goals scored players: Mattia Zaccagni 2 goals, Ivan Ilic 1 goals, Antonin Barak 1 goals. They will have to be well guarded by defense Salernitana. Most assists in the club have: , Ivan Ilic 1 assists. 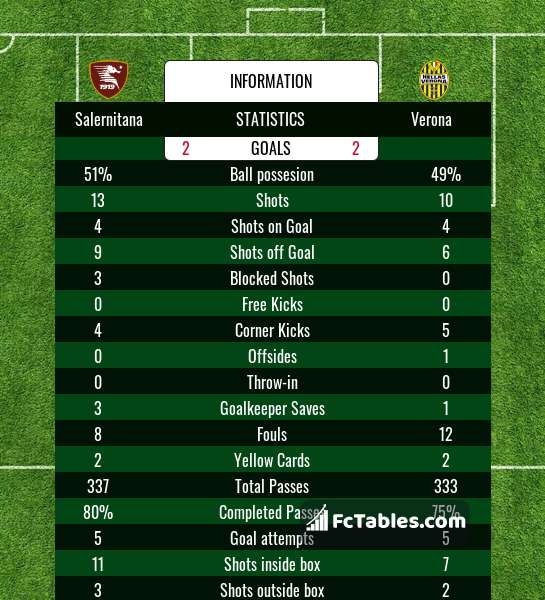 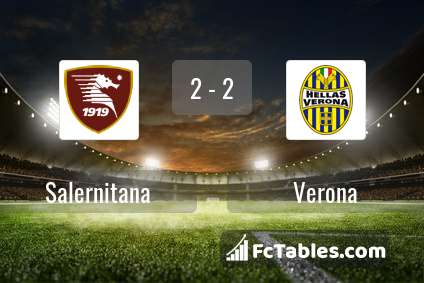