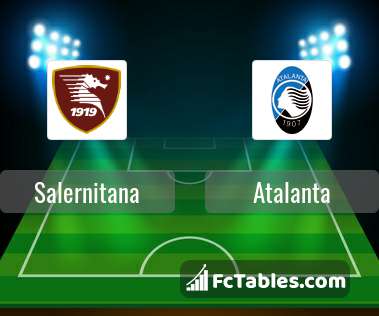 Team Salernitana is in the releagtion zone of the table. 20 position. Salernitana in 5 last matches (league + cup) have collected0 points. To defend Atalanta the most demanding players will be Federico Bonazzoli 1 goals, Mamadou Coulibaly 1 goals, because this season they scored the most goals for Salernitana of the entire composition.

Team Atalanta is located in the middle of the table. (10 place). Atalanta in 5 last matches (league + cup) have collected4 points. Atalanta from 2 matches can not beat any rival. Players Atalanta in Serie A with the highest number of goals: Duvan Zapata 1 goals, Luis Muriel 1 goals, Roberto Piccoli 1 goals. 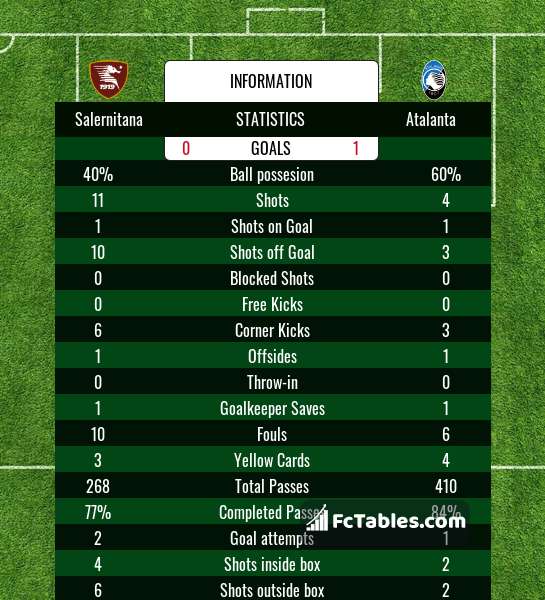 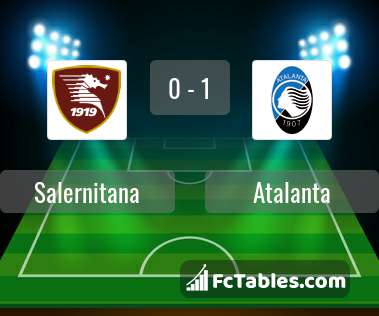