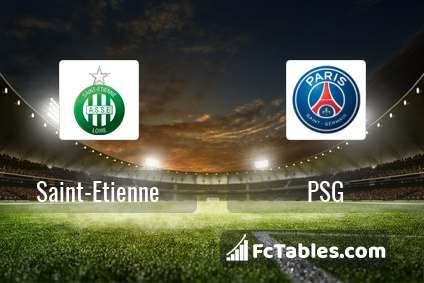 Team PSG is at the top place in the table (1 place). PSG in 5 last matches (league + cup) have collected12 points. To defend Saint-Etienne the most demanding players will be Kylian Mbappe Lottin 18 goals, Edinson Cavani 17 goals, Neymar 13 goals, because this season they scored the most goals for PSG of the entire composition. Most goals developed: Kylian Mbappe Lottin 5 assists, Edinson Cavani 3 assists, Neymar 6 assists. 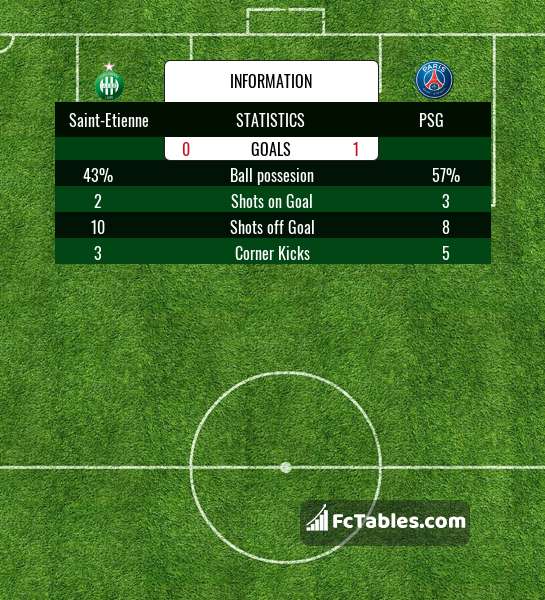 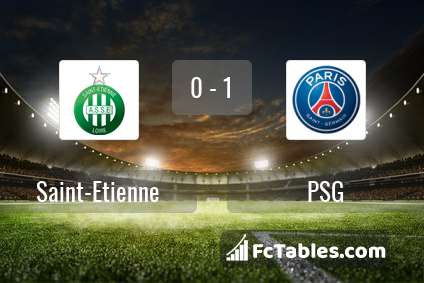