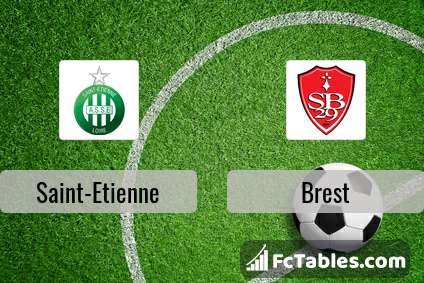 In Saint-Etienne not occur in the match due to injury: Anthony Modeste, Yvann Macon, Jessy Moulin.

Players Denis Bouanga will not be able to play in the match because of suspension (cards, etc.)

Team Brest is located in the middle of the table. (15 place). In 5 last games (league + cup) Brest get 3 points. Brest from 10 matches away can not beat any rival. Brest has not been defeated from 2 matches. To defend Saint-Etienne the most demanding players will be Franck Honorat 8 goals, Irvin Cardona 8 goals, Steve Mounie 7 goals, because this season they scored the most goals for Brest of the entire composition. Most goals developed: Franck Honorat 4 assists, Irvin Cardona 1 assists, Steve Mounie 4 assists.

The match will not occur Jean Lucas, Steve Mounie because they are suspended (cards, etc.). 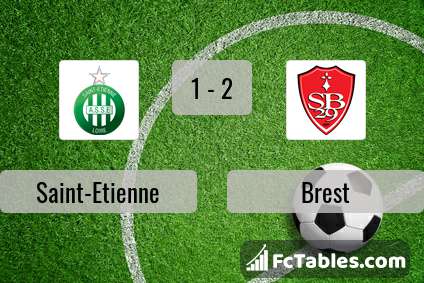 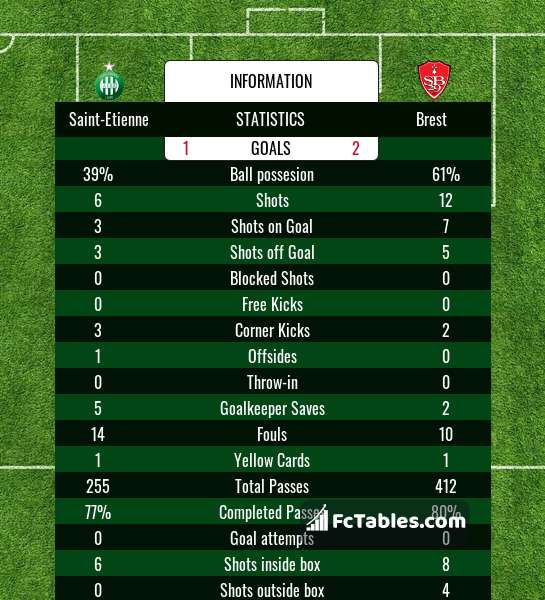 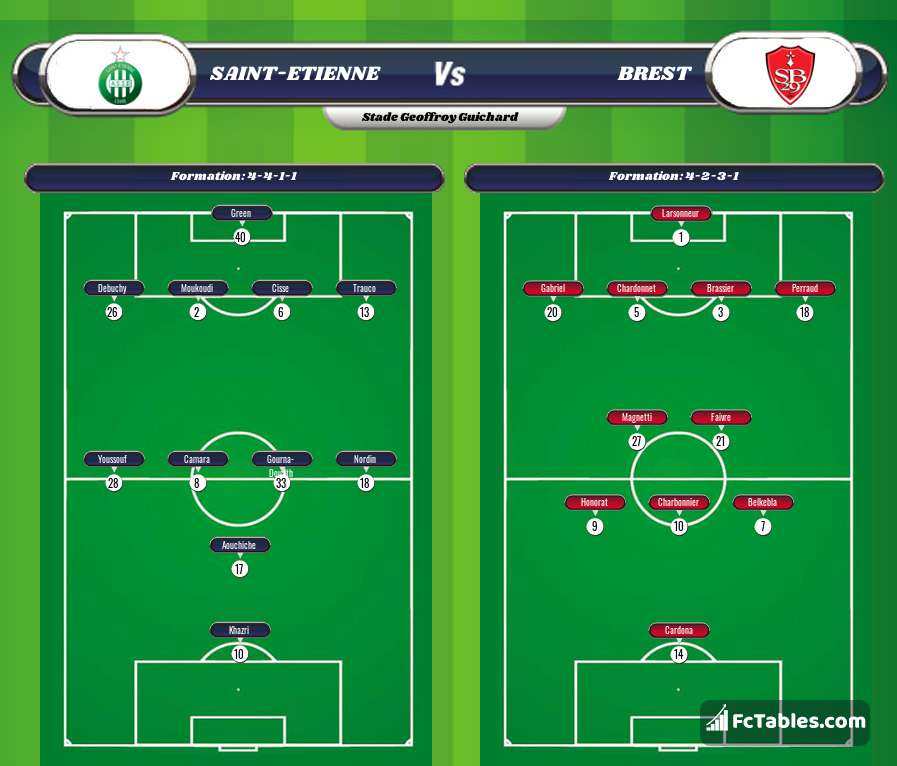