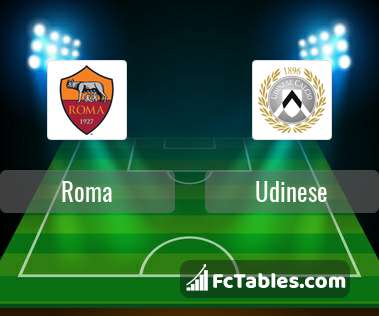 The match will not occur Aleksandar Kolarov because they are suspended (cards, etc.).

Team Udinese currently is on lower place in table (16 position). Form team looks like this: In the last 5 matches (league + cup) gain 7 points. Udinese did not win the match away from 11 games. Udinese has not been defeated from 3 matches. The most goals in Serie A for Udinese scored: Rodrigo De Paul 9 goals, Kevin Lasagna 6 goals, Ignacio Pussetto 4 goals. Most goals developed: Rodrigo De Paul 4 assists, Ignacio Pussetto 5 assists.

In Udinese not occur in the match due to injury: Nicholas Opoku, Valon Behrami, Bram Nuytinck, Antonin Barak.

The match will not occur Marvin Zeegelaar because they are suspended (cards, etc.). 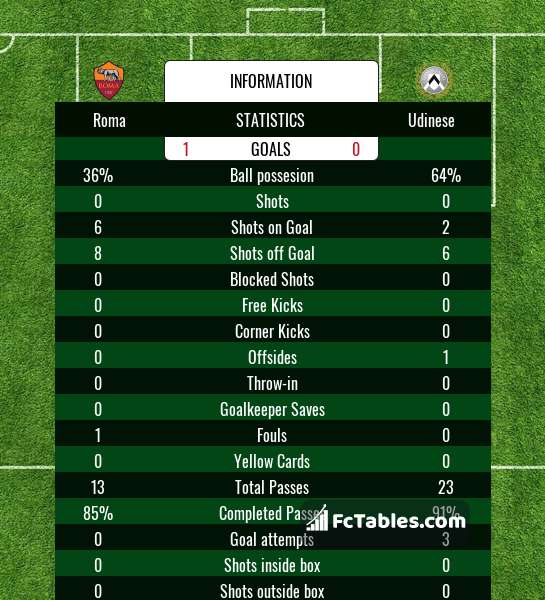 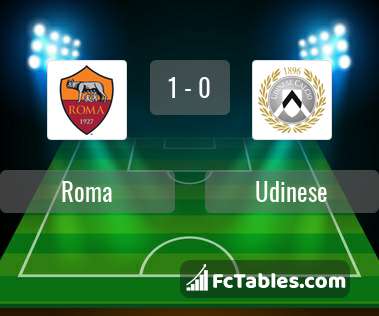