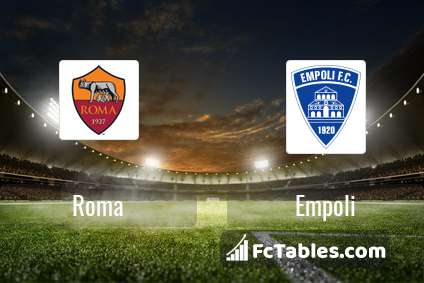 The match Roma-Empoli Serie A will start today 19:30. Referee in the match will be Fabio Maresca.

The match will not occur Edin Dzeko, Aleksandar Kolarov, Federico Fazio because they are suspended (cards, etc.).

Team Empoli currently is on lower place in table (17 position). Form team looks like this: In the last 5 matches (league + cup) gain 5 points. Empoli did not win the match from 2 games. Leading players Empoli in Serie A is: Francesco Caputo 12 goals, Rade Krunic 4 goals, Miha Zajc 3 goals. Players Francesco Caputo 3 assists, Rade Krunic 4 assists, Miha Zajc 2 assists will have to be very well guarded by defenders Roma, because they have the most assists.

In Empoli not occur in the match due to injury: Levan Mchedlidze, Luca Antonelli. 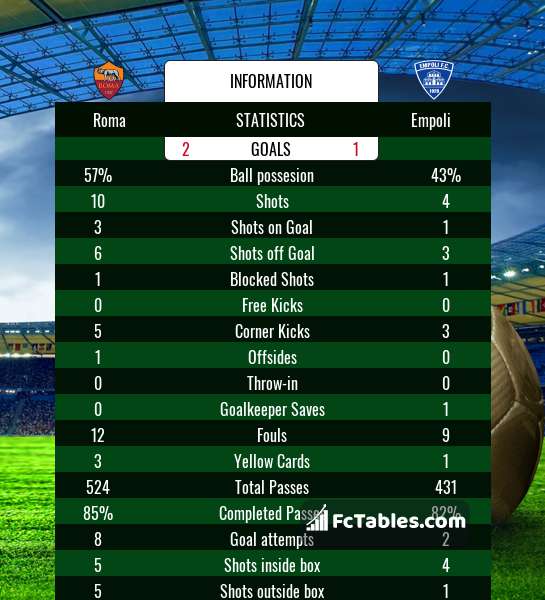 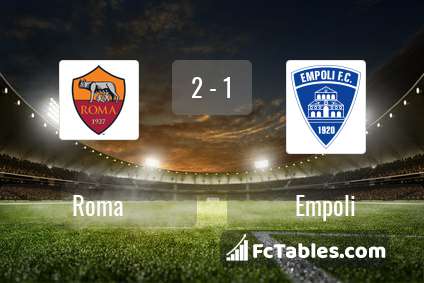