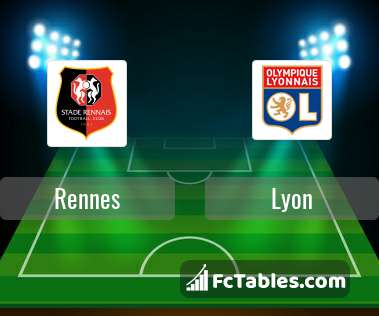 Players Benjamin Bourigeaud, Ramy Bensebaini, Hamari Traore will not be able to play in the match because of suspension (cards, etc.)

Team Lyon is at the top place in the table (3 place). In 5 last matches (league + cup) team gain 10 points. Lyon from 3 matches away can not beat any rival. Not lost the match from 3 games. Players Lyon in Ligue 1 with the highest number of goals: Moussa Dembele 12 goals, Nabil Fekir 9 goals, Houssem Aouar 7 goals. Most assists in the club have: Moussa Dembele 2 assists, Nabil Fekir 5 assists, Houssem Aouar 2 assists. 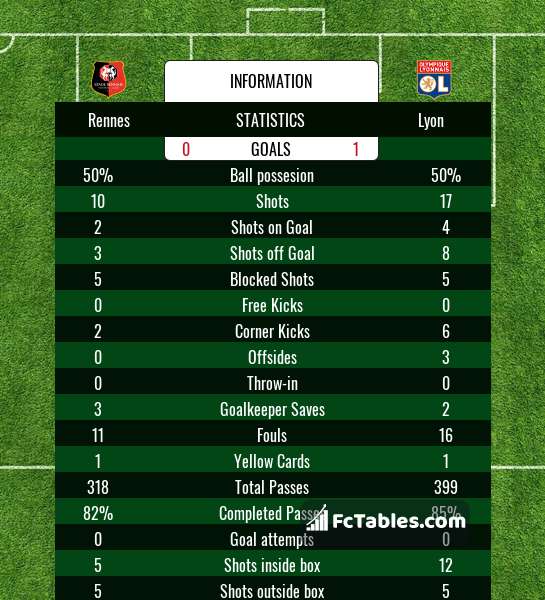 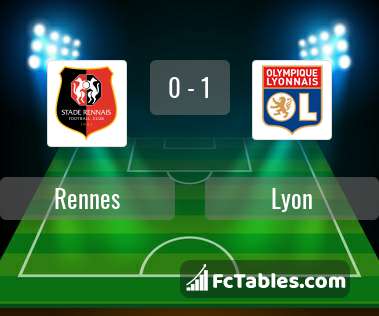