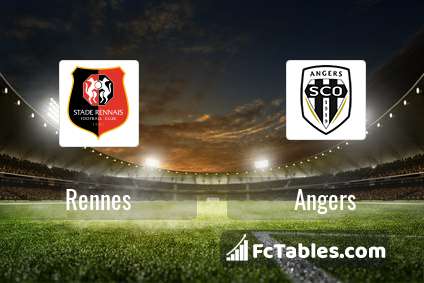 Team Rennes is at the top place in the table (3 place). In 5 last games (league + cup) Rennes get 11 points. Rennes did not win the match from 2 games. Leading players Rennes in Ligue 1 is: Serhou Guirassy 3 goals, Damien Da Silva 2 goals, Naif Aguerd 2 goals. Most assists in the club have: Serhou Guirassy 1 assists.

In Rennes not occur in the match due to injury: Mbaye Niang, Faitout Maouassa.

Team Angers is located in the middle of the table. (11 place). In 5 last matches (league + cup) team gain 7 points. Angers did not win the match from 2 games. Leading players Angers in Ligue 1 is: Ismael Traore 3 goals, Stephane Bahoken 2 goals, Angelo Fulgini 1 goals. Players , Angelo Fulgini 1 assists will have to be very well guarded by defenders Rennes, because they have the most assists. 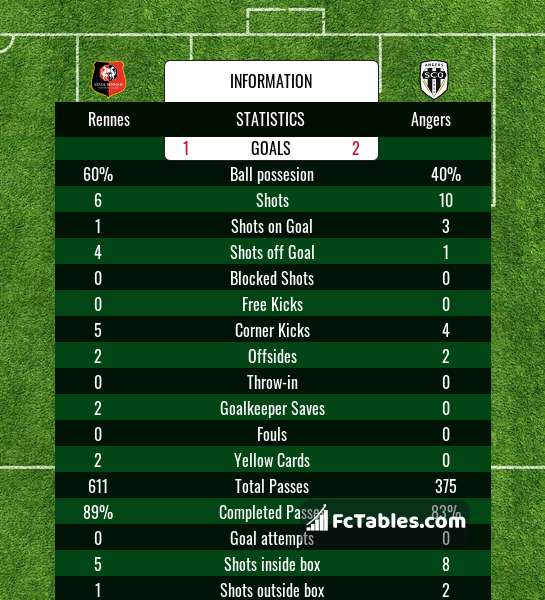 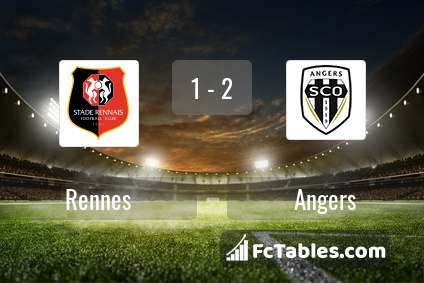