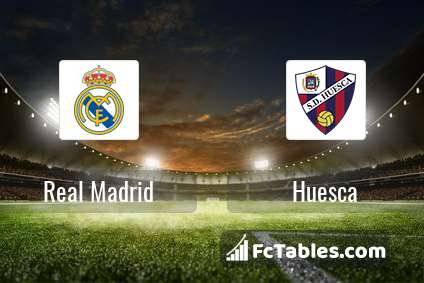 Team Real Madrid is at the top place in the table (3 place). In 5 last matches (league + cup) team gain 9 points. from 2 matches team have not been defeated. The best players Real Madrid in La Liga, who scored the most goals for the club: Karim Benzema 13 goals, Gareth Bale 8 goals, Sergio Ramos 6 goals. Players with the most assists: Karim Benzema 4 assists, Gareth Bale 2 assists, Sergio Ramos 1 assists.

In Huesca not occur in the match due to injury: Carlos Akapo, Luisinho, Pablo Insua, Jorge Miramon.

The match will not occur David Ferreiro because they are suspended (cards, etc.). 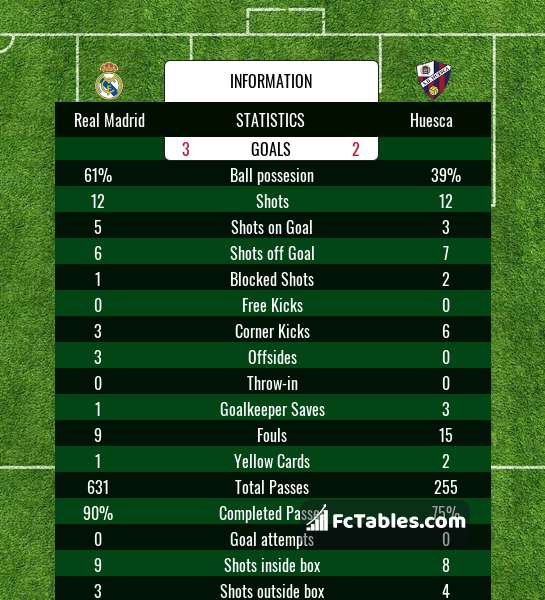 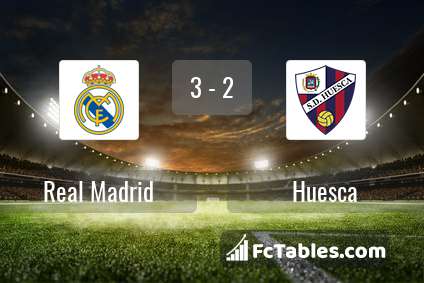