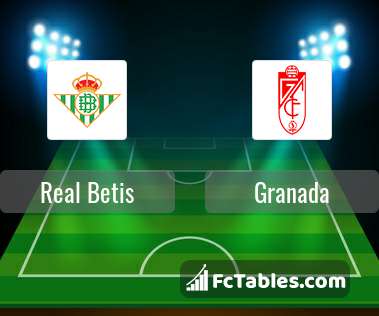 Players Nabil Fekir, Aissa Mandi will not be able to play in the match because of suspension (cards, etc.)

Team Granada is located in the middle of the table. (10 place). In 5 last matches (league + cup) team gain 9 points. The best players Granada in La Liga, who scored the most goals for the club: Roberto Soldado 9 goals, Jorge Molina 6 goals, Luis Suarez 5 goals. Players with the most assists: , Jorge Molina 2 assists.

Roberto Soldado. They will not be able to play in the game due to suspension. 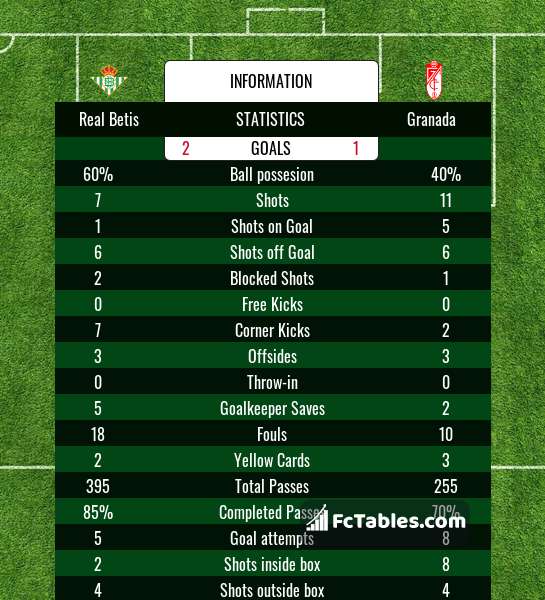 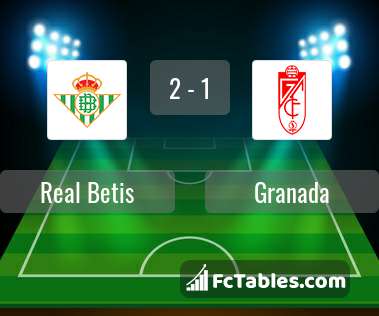