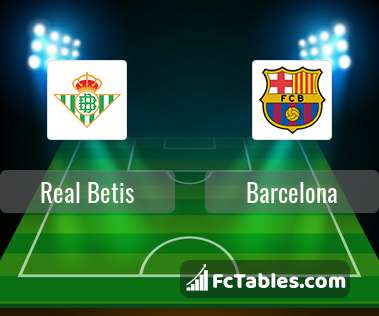 The match Real Betis-Barcelona La Liga will start today 20:00. Referee in the match will be Jose Sanchez.

Players Zouhair Feddal will not be able to play in the match because of suspension (cards, etc.)

Team Barcelona is at the top place in the table (2 place). In 5 last matches (league + cup) team gain 10 points. Barcelona from 3 matches away can not beat any rival. To defend Real Betis the most demanding players will be Lionel Messi 14 goals, Luis Suarez 11 goals, Antoine Griezmann 7 goals, because this season they scored the most goals for Barcelona of the entire composition. Most goals developed: Lionel Messi 8 assists, Luis Suarez 7 assists, Antoine Griezmann 4 assists.

The match will not occur Gerard Pique because they are suspended (cards, etc.). 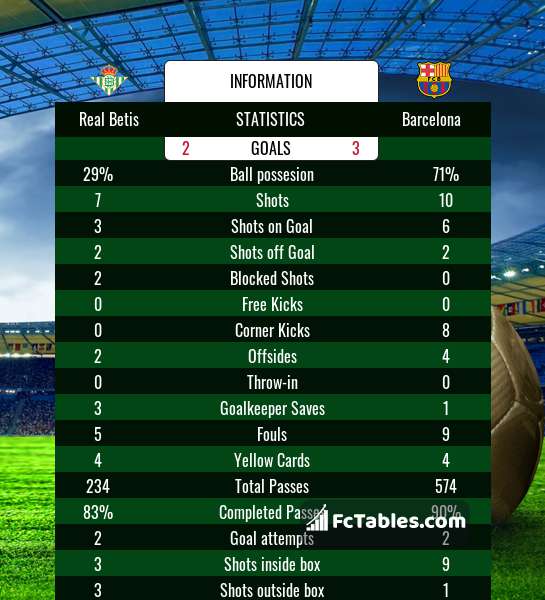 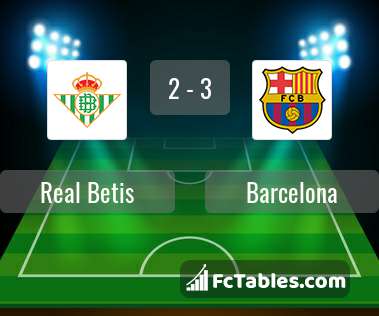