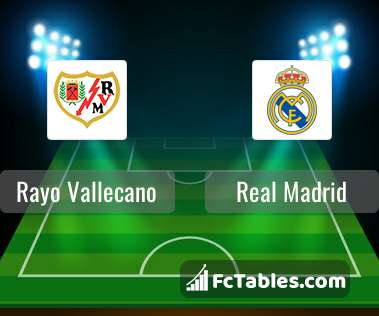 Kick off Rayo Vallecano-Real Madrid in La Liga on today 20:00. Referee in the match will be Juan Martinez.

Team Rayo Vallecano is located in the middle of the table. (9 place). In 5 last matches (league + cup) team gain 8 points. From 4 matches no lost a match. Players Rayo Vallecano in La Liga with the highest number of goals: Isi Palazon 3 goals, Florian Lejeune 3 goals, Sergio Camello 2 goals. Players Isi Palazon 2 assists, Sergio Camello 2 assists will have to be very well guarded by defenders Real Madrid, because they have the most assists.

Because of the suspension of Raul de Tomas, Randy Ntekja this players will not play in the match

Toni Kroos. They will not be able to play in the game due to suspension. 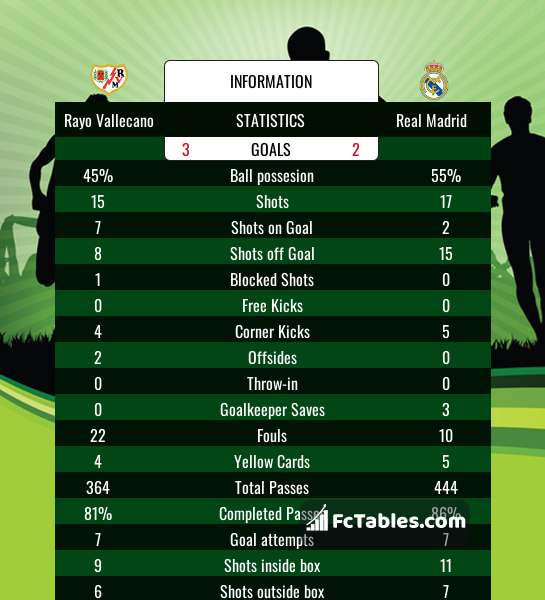 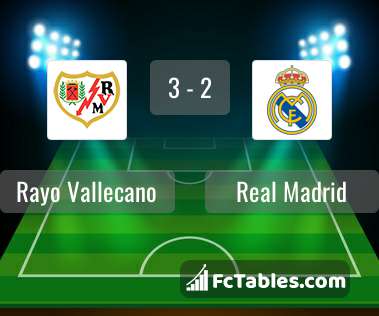