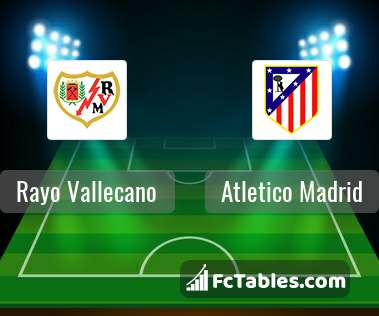 The match Rayo Vallecano-Atletico Madrid La Liga will start today 15:15. Referee in the match will be Jesus Gil.

Team Rayo Vallecano is in the releagtion zone of the table. 18 position. In 5 last matches (league + cup) team gain 7 points. Rayo Vallecano from 2 matches can not beat any rival. Players Rayo Vallecano in La Liga with the highest number of goals: Raul de Tomas 9 goals, Adrian Embarba 3 goals, Alvaro Garcia 3 goals. Players , Adrian Embarba 2 assists will have to be very well guarded by defenders Atletico Madrid, because they have the most assists.

In Atletico Madrid not occur in the match due to injury: Lucas Hernandez.

Thomas. They will not be able to play in the game due to suspension. 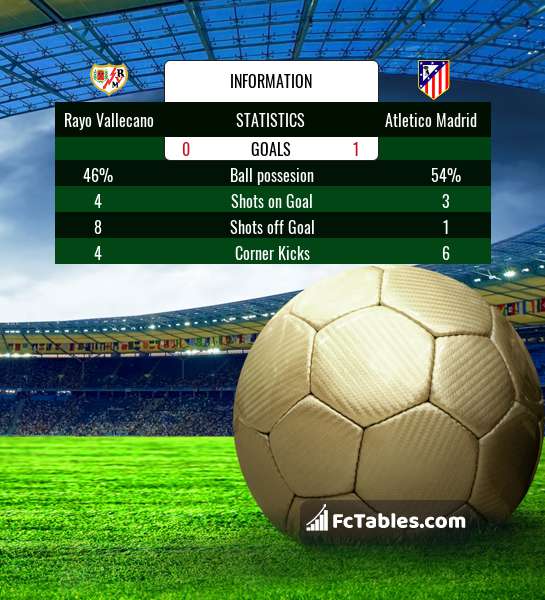 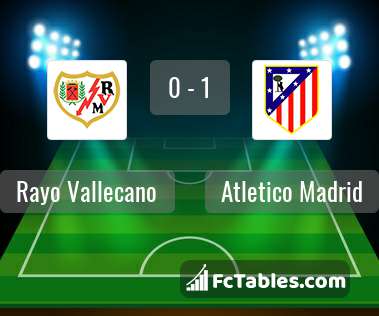