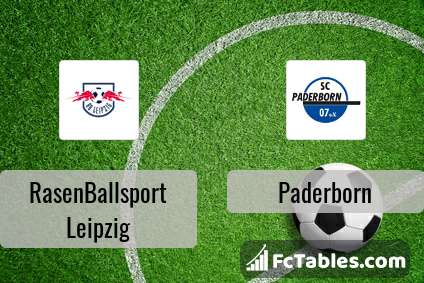 Team Paderborn is in the releagtion zone of the table. 18 position. Last 5 games (league + cup) finished balance 3 points. Paderborn did not win the match from 10 games. away from 2 matches team have not been defeated. The most goals in 1. Bundesliga for Paderborn scored: Streli Mamba 5 goals, Dennis Srbeny 5 goals, Ben Zolinski 3 goals. Players with the most assists: Streli Mamba 2 assists, Ben Zolinski 1 assists. 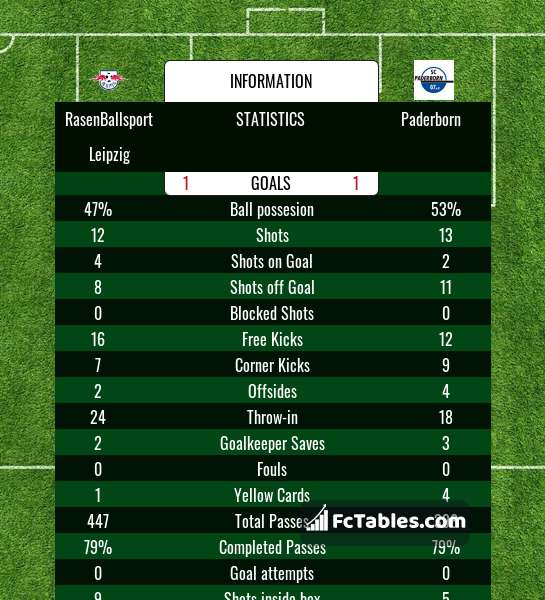 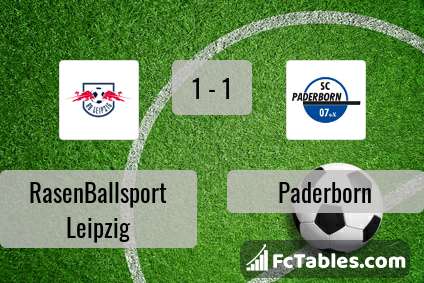