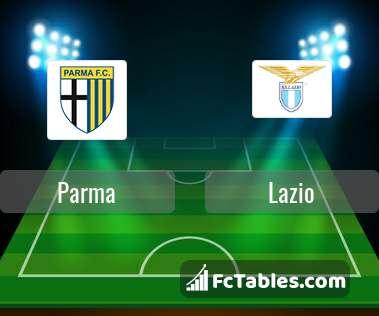 Team Lazio is located in the middle of the table. (8 place). In 5 last games (league + cup) Lazio get 8 points. Lazio did not win the match away from 3 games. Not lost the match from 2 games. Leading players Lazio in Serie A is: Ciro Immobile 11 goals, Felipe Caicedo 5 goals, Sergej Milinkovic-Savic 3 goals. Most assists in the club have: Ciro Immobile 2 assists, Sergej Milinkovic-Savic 4 assists.

In Lazio not occur in the match due to injury: Joaquin Correa, Senad Lulic, Mohamed Fares. 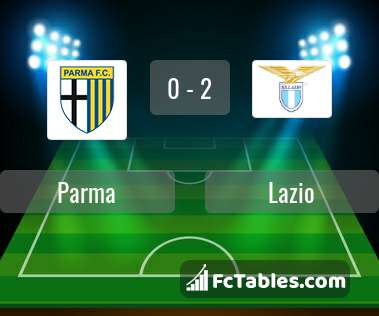 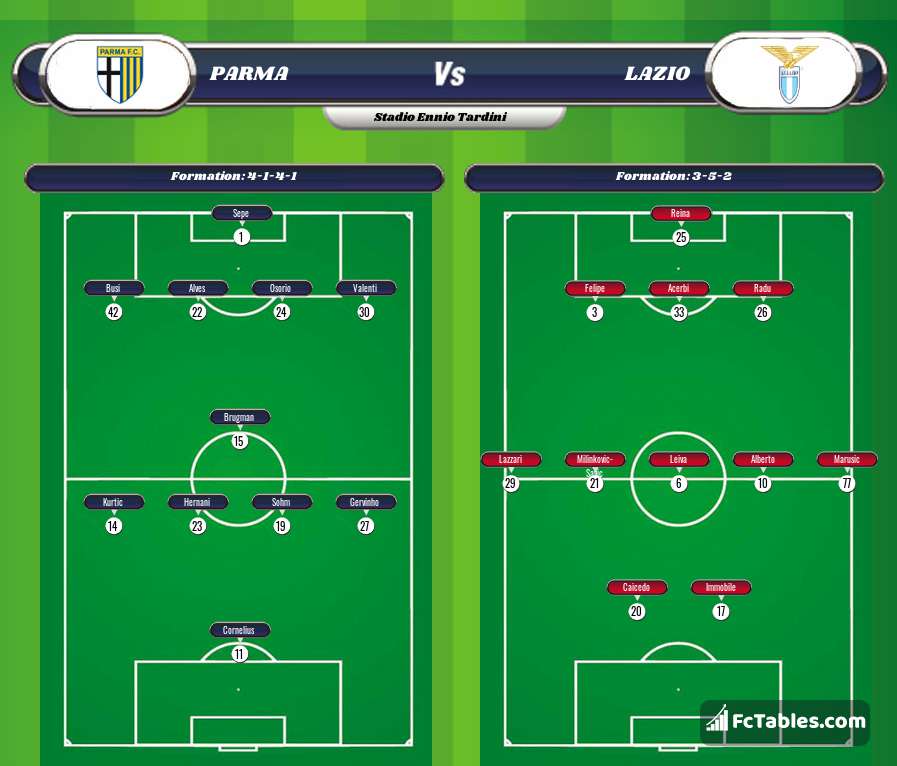