The match SSD Parma-Fiorentina Serie A will start today 13:00. Referee in the match will be Piero Giacomelli.

Players Bruno Alves, Luca Rigoni will not be able to play in the match because of suspension (cards, etc.)

Team Fiorentina is located in the middle of the table. (13 place). Form team looks like this: In the last 5 matches (league + cup) gain 1 points. Fiorentina did not win the match from 12 games. The most goals in Serie A for Fiorentina scored: Marco Benassi 7 goals, Giovanni Simeone 6 goals, Federico Chiesa 6 goals. Players with the most assists: Marco Benassi 1 assists, Giovanni Simeone 3 assists, Federico Chiesa 3 assists. 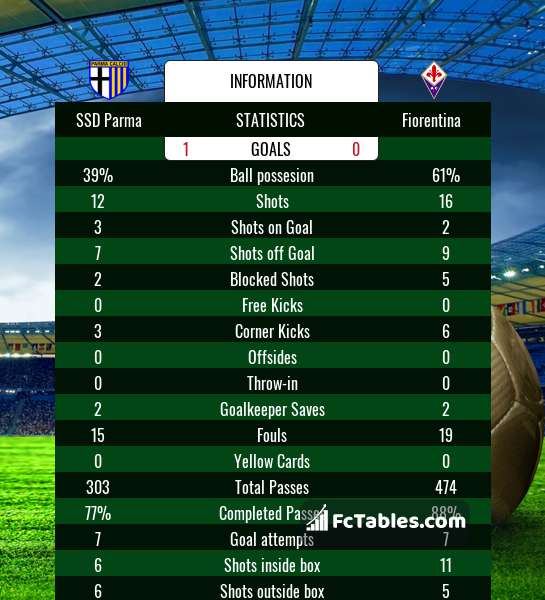 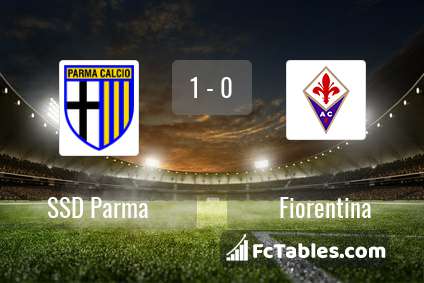