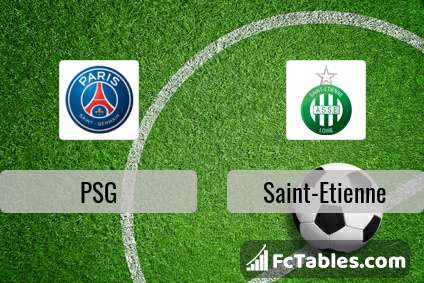 Kick off PSG-Saint-Etienne in Ligue 1 on today 11:00. Referee in the match will be Ruddy Buquet.

Team PSG is at the top place in the table (2 place). PSG in 5 last matches (league + cup) have collected9 points. PSG from 3 matches at home can not beat any rival. To defend Saint-Etienne the most demanding players will be Kylian Mbappe Lottin 21 goals, Moise Kean 12 goals, Pablo Sarabia 6 goals, because this season they scored the most goals for PSG of the entire composition. Most goals developed: Kylian Mbappe Lottin 7 assists, Pablo Sarabia 4 assists.

The match will not occur Leandro Daniel Paredes, Neymar, Idrissa Gana Gueye because they are suspended (cards, etc.).

In Saint-Etienne not occur in the match due to injury: Stefan Bajic, Yvann Macon, Jessy Moulin. 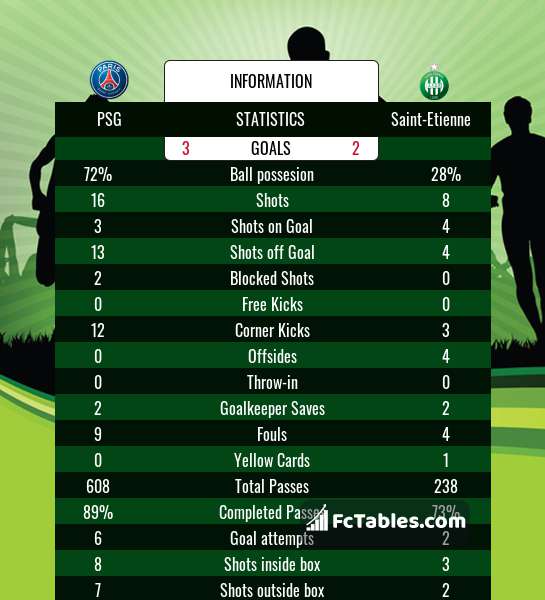 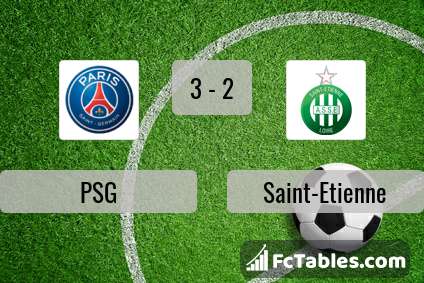 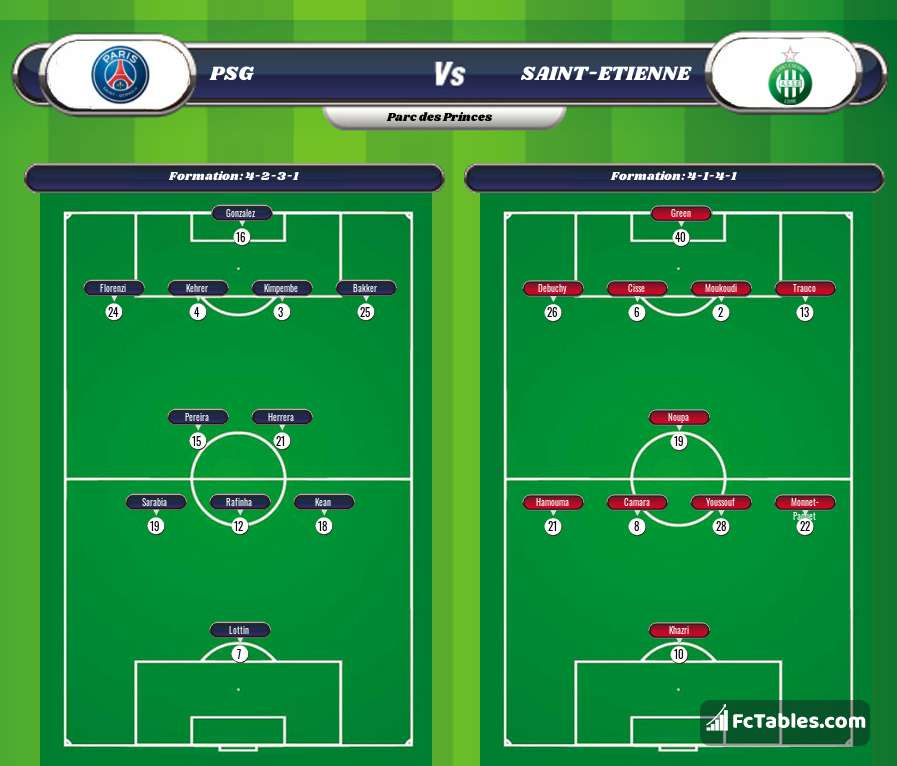