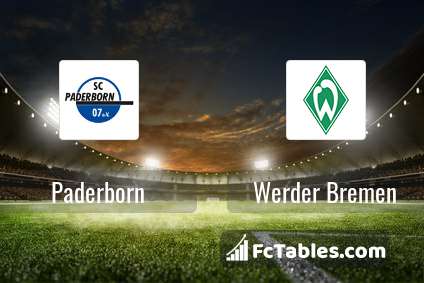 The match Paderborn-Werder Bremen 1. Bundesliga will start today 13:30. Referee in the match will be Christian Dingert.

In Paderborn not occur in the match due to injury: Sebastian Schonlau, Luca Kilian.

Uwe Huenemeier, Streli Mamba. They will not be able to play in the game due to suspension.

Team Werder Bremen is in the releagtion zone of the table. 17 position. Form team looks like this: In the last 5 matches (league + cup) gain 7 points. Werder Bremen did not win the match from 2 games. From 3 matches away no lost a match. Leading players Werder Bremen in 1. Bundesliga is: Milot Rashica 7 goals, Davy Klaassen 4 goals, Leonardo Bittencourt 4 goals. Players Milot Rashica 5 assists, Davy Klaassen 4 assists, Leonardo Bittencourt 2 assists will have to be very well guarded by defenders Paderborn, because they have the most assists.

In Werder Bremen not occur in the match due to injury: Kevin Moehwald, Claudio Pizarro, Nuri Sahin. 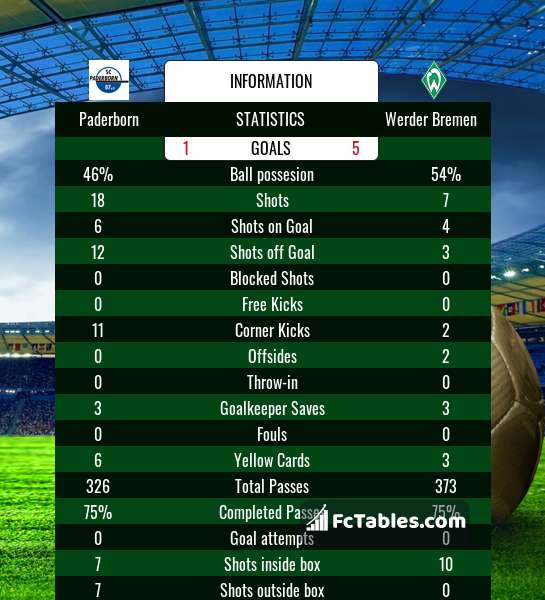 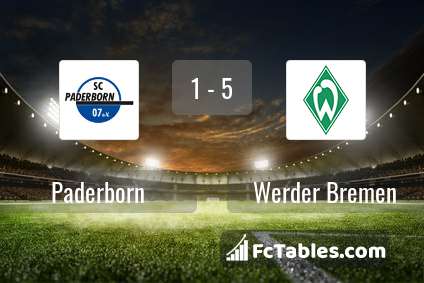