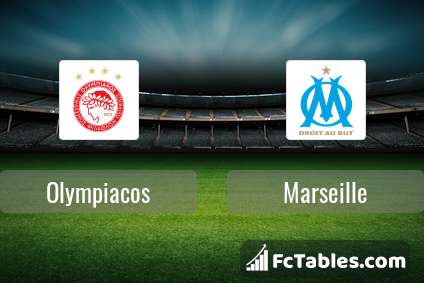 The match Olympiacos-Marseille Champions League will start today 19:00. Referee in the match will be Daniele Orsato.

Team Olympiacos is at the top place in the table (1 place). In 5 last games (league + cup) Olympiacos get 4 points. In this season games Champions League the most goals scored players: Mathieu Valbuena 1 goals, Youssef El Arabi 1 goals. They will have to be well guarded by defense Marseille. Players , Andreas Bouchalakis 1 assists will have to be very well guarded by defenders Marseille, because they have the most assists.

Team Marseille is located in the middle of the table. (2 place). In 5 last games (league + cup) Marseille get 0 points.

Players Boubacar Kamara will not be able to play in the match because of suspension (cards, etc.)

In 0 matches scored goals, an average of goals per game. games ended up winning, draws. defeits. In % matches the total goals in the match was over 2.5 goals (Over 2.5). In % matches the sum of the goals was greater than 1.5 Goals (Over 1.5). In matches Marseille has not lost the goal. In games, both teams have scored goal. Average goals: per game 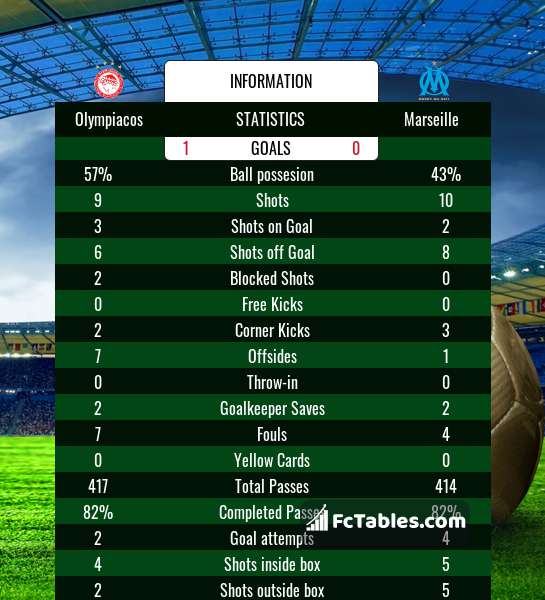 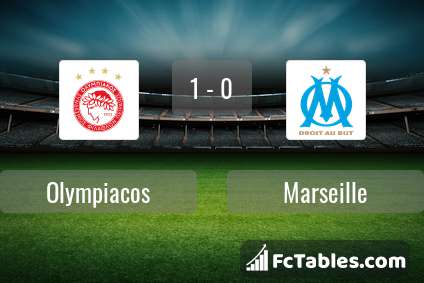