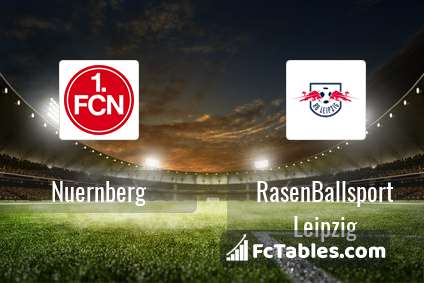 Team Nuernberg is in the releagtion zone of the table. 18 position. In 5 last matches (league + cup) team gain 2 points. From 17 matches can't win a match. at home from 2 matches team have not been defeated. The best players Nuernberg in 1. Bundesliga, who scored the most goals for the club: Hanno Behrens 3 goals, Mikael Ishak 3 goals, Adam Zrelak 2 goals. Players with the most assists: Hanno Behrens 1 assists, Mikael Ishak 1 assists, Adam Zrelak 1 assists.

Matheus Pereira. They will not be able to play in the game due to suspension. 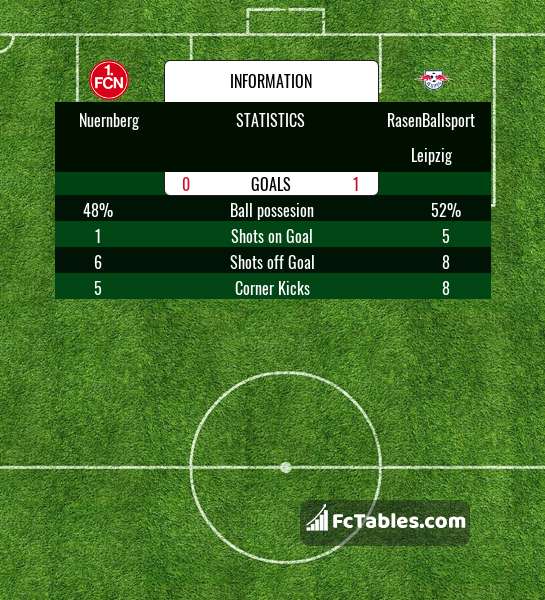 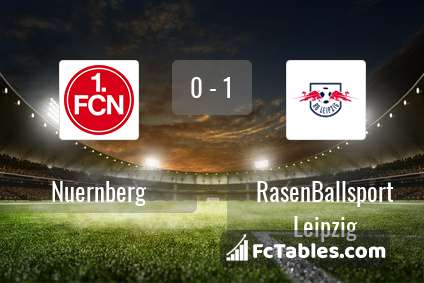