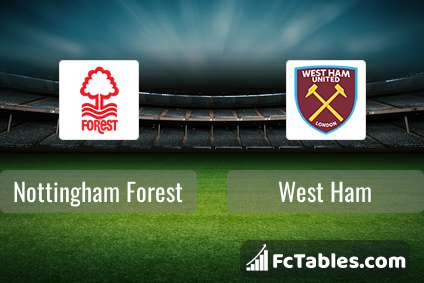 Kick off Nottingham Forest-West Ham in Premier League on today 13:00. Referee in the match will be Robert Jones.

Team West Ham is in the releagtion zone of the table. 18 position. West Ham in 5 last matches (league + cup) have collected0 points. 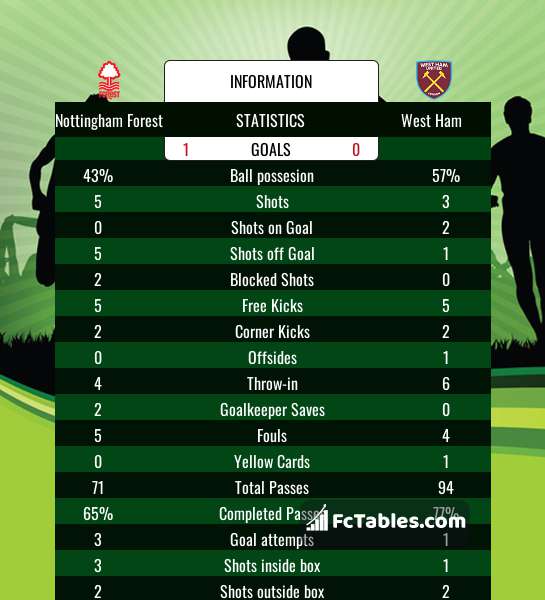 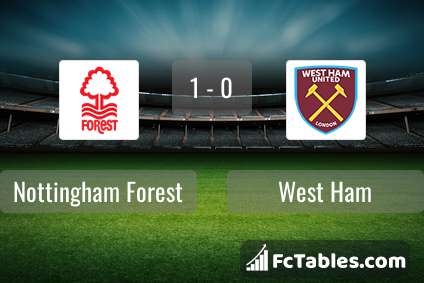