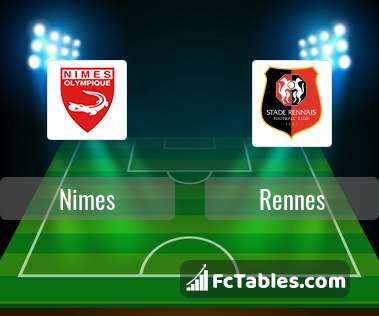 Kick off Nimes-Rennes in Ligue 1 on today 13:00. Referee in the match will be Mikael Lesage.

In Rennes not occur in the match due to injury: Gerzino Nyamsi, James Edward Lea Siliki.

Players Sacha Boey, Martin Terrier will not be able to play in the match because of suspension (cards, etc.) 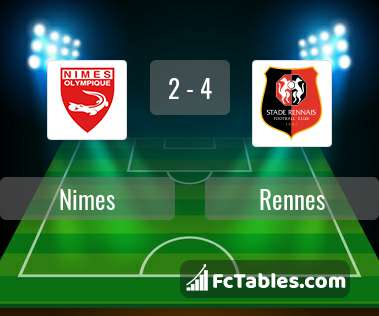 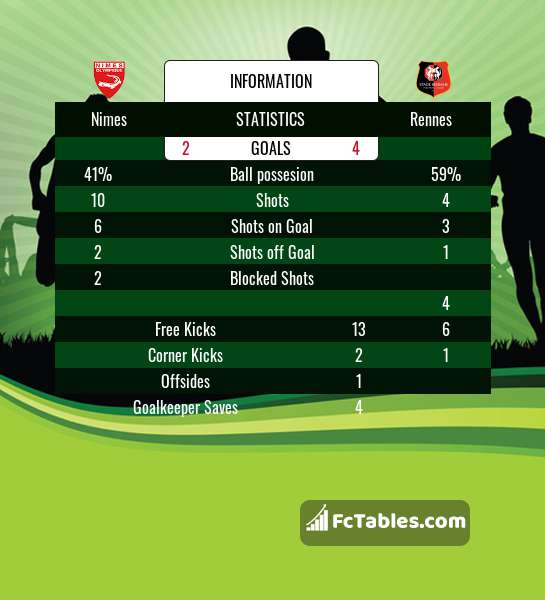