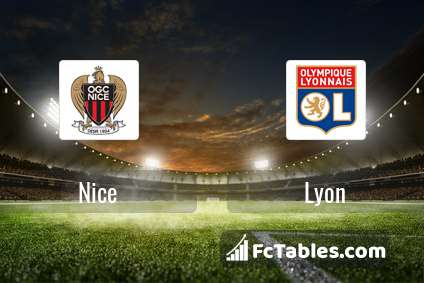 The match Nice-Lyon Ligue 1 will start today 11:00. Referee in the match will be Jerome Brisard.

In Nice not occur in the match due to injury: Robson Bambu, Justin Kluivert.

Team Lyon is located in the middle of the table. (7 place). In 5 last matches (league + cup) team gain 8 points. Lyon from 2 matches away can not beat any rival. Not lost the match from 4 games. Players Lyon in Ligue 1 with the highest number of goals: Moussa Dembele 4 goals, Lucas 4 goals, Karl Toko Ekambi 2 goals. Most assists in the club have: Moussa Dembele 1 assists, Lucas 1 assists, Karl Toko Ekambi 2 assists. 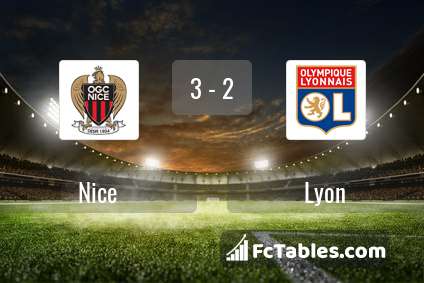 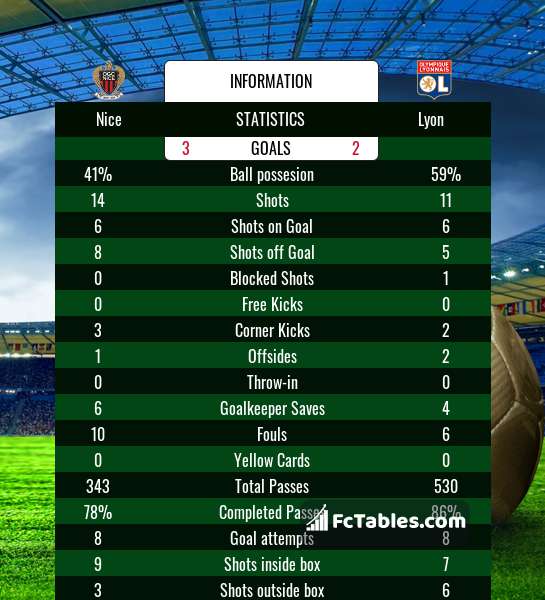