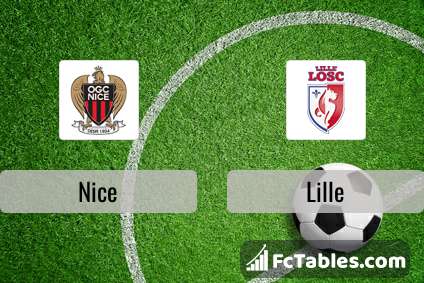 Kick off Nice-Lille in Ligue 1 on today 19:00. Referee in the match will be Thomas Leonard.

In Nice not occur in the match due to injury: Alexis Claude, Youcef Attal.

Team Lille is located in the middle of the table. (10 place). In 5 last games (league + cup) Lille get 3 points. Lille from 3 matches away can not beat any rival. Players Lille in Ligue 1 with the highest number of goals: Jonathan David 13 goals, Burak Yilmaz 4 goals, Sven Botman 3 goals. Most assists in the club have: , Burak Yilmaz 3 assists, Sven Botman 1 assists.

Injuries in the team Lille: Xeka.

Players Sven Botman, Renato Sanches, Benjamin Andre will not be able to play in the match because of suspension (cards, etc.) 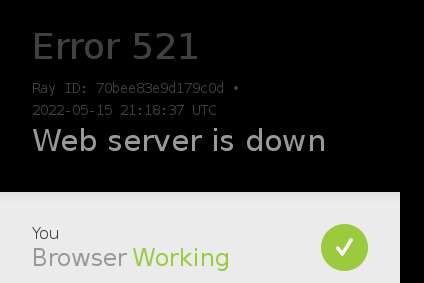 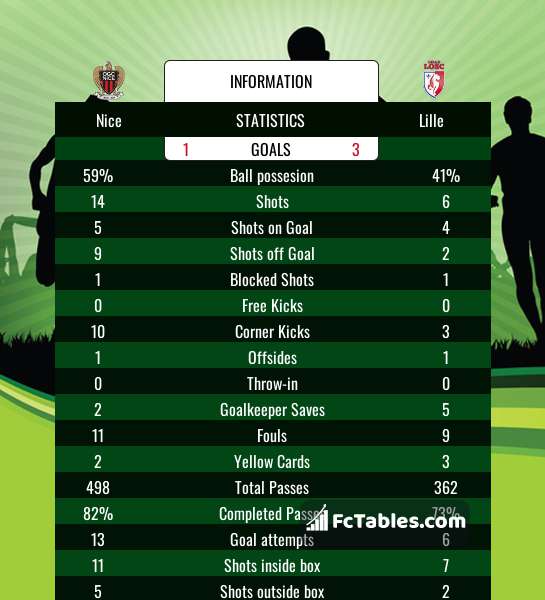