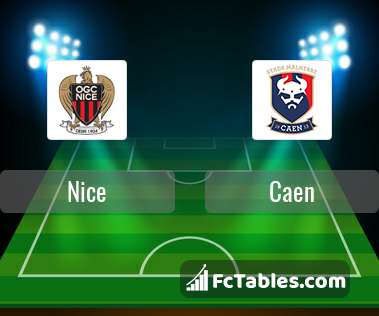 Kick off Nice-Caen in Ligue 1 on today 19:00. Referee in the match will be Frank Schneider.

Team Nice is located in the middle of the table. (7 place). Last 5 games (league + cup) finished balance 6 points. Nice did not win the match from 2 games. at home from 2 matches team have not been defeated. The most goals in Ligue 1 for Nice scored: Mario Balotelli 16 goals, Alassane Plea 14 goals, Pier Lees-Melou 5 goals. Players with the most assists: , Alassane Plea 3 assists, Pier Lees-Melou 6 assists.

In Nice not occur in the match due to injury: Pier Lees-Melou, Christophe Jallet.

Team Caen is located in the middle of the table. (15 place). In 5 last games (league + cup) Caen get 2 points. From 8 matches can't win a match. In this season games Ligue 1 the most goals scored players: Ivan Santini 11 goals, Sylvio Ronny Rodelin 5 goals, Damien Da Silva 4 goals. They will have to be well guarded by defense Nice. Players Ivan Santini 1 assists, Sylvio Ronny Rodelin 5 assists will have to be very well guarded by defenders Nice, because they have the most assists.

Because of the suspension of Alexander Djiku, Romain Genevois this players will not play in the match 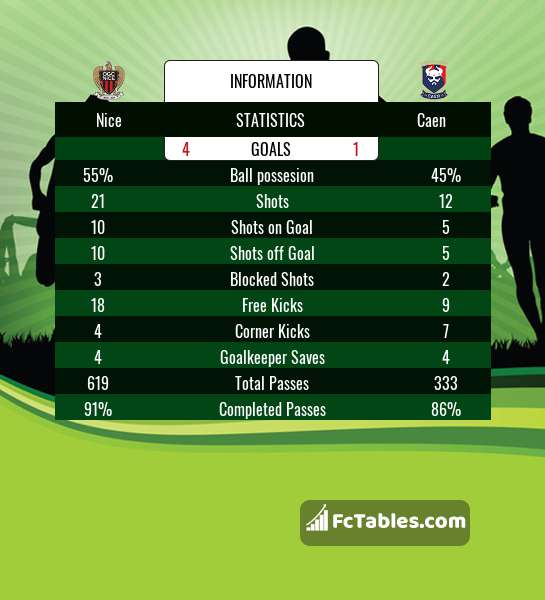 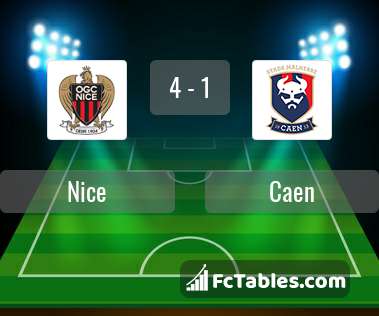